'Has your cat died?' most incomprehensible insult of all time

THE traditional Northern schoolyard insult ‘Has your cat died?’ has been named the most incomprehensible in human history.

Used to indicate that a person’s trousers are too short, the insult has only rarely been understood by anyone and never without explanation.

Linguist Dr Helen Archer said: “It’s a complex chain of illogic to follow, even for adults. I’ll take you through it.

“Firstly, the insult posits that the victim has a cat. More than two-thirds get lost right there because they haven’t, but go with it. Second, it assumes that cat has recently died.

“Third, and here’s where it gets abstract, it suggests there is a hitherto unknown funerary ritual for said pet requiring the owner to wear their trousers at half-mast, as a ship would fly a flag.

“To require someone to hypothesize an entire set of feline mourning rituals of the Northern tribes is too much for an insult. This is the playground. They could’ve just said ‘wankhands’.” 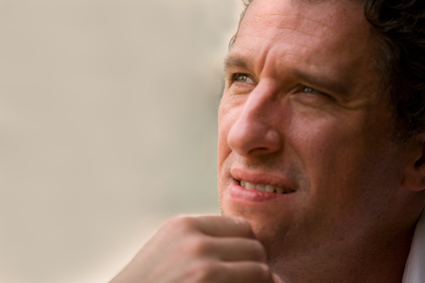 A 38-YEAR-OLD man has only just learned that the correct phrasing is ‘could have’ rather than ‘could of’.

Tom Logan admitted his world has been rocked by the revelation, not least because it came from the smart-arse 17-year-old work experience kid in his office.

He said: “Did everyone know this? Since when?

“I’ve got that on my CV. Oh God, I think it might have been in my marriage vows. I wondered why Word kept underlining it.

“It’s always been could of, ever since I learned to talk. I say it all the time. I could of said it five times today already. Could have. Fucking hell.”

Wife Janine Logan said: “He can’t stop going over conversations in his head. He said it might sound like hyperbowl, but he doesn’t know who he can trust anymore.

“I don’t know how to tell him you pronouce it ‘hyper-bow-lee’.”