LONDON’S homeless are to be dealt with using birds of prey.

The scheme will target a number of spots favoured by rough sleepers, with large, hungry buzzards stationed near the alcoves of residential buildings, on park benches, and in churches.

Wayne Hayes, 39, from Stockwell said: “The homeless have had things their own way for far too long. A bit of gouging from a buzzard or two and they’ll go and find proper homes straight away, I expect.”

If the scheme is successful, buzzards may be rolled out to other areas popular with the homeless, such as night buses.

‘Trojan Horse’ schools were teaching To Kill a Mockingbird 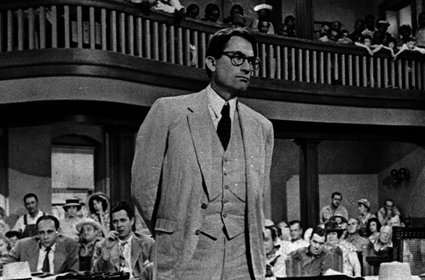 THE Birmingham schools accused of teaching Islamic extremism had To Kill a Mockingbird on their syllabus, OFSTED has revealed.

The ‘Trojan Horse’ schools are suspected of educating pupils about historical white racism, that the value of a person is not determined by the colour of their skin, and that creepy shut-in types are not necessarily paedophiles.

A spokesman for the Department of Education said: “The hero of this book is a man who stands in court arguing justice is more important than what his community wants.

“So, you know, one of those self-important human rights lawyers who never joins in the fun when the town gets together for a Friday night barbecue and lynching party.

“And it treats a prolonged economic depression like it’s a bad thing rather than an opportunity to rethink your career, live more efficiently and vote Conservative.”

The schools insist the books are part of a balanced curriculum, though they admit there has been a 2,000 per cent increase in pupils claiming they ‘can’t do PE because they’ve got withered arms’.

Pupil Maliq Masood said: “I quite liked it. It was a nice change of pace after a double period of jihad maths.”