A HOMELESS man has confirmed that jokes about his Rolls Royce, 40-room mansion and millionaire status make living on the streets so much easier.

Roy Hobbs of Manchester, who sleeps on a broken pallet under a flyover, said the humorous remarks really take the sting out of the below-freezing temperatures.

He continued: “Just today passers-by have joked that I’ve got an 80ft yacht in the Caribbean, that I earn more in a day than they make in a year, and suggested my mink Prada coat must be at the dry-cleaners. That was some good stuff.

“One man even asked if I could loan him a few grand until payday, which made us both laugh before he climbed into his big Range Rover thing with fancy headlights.

“I do wish they’d accompany their jokes with some change, but times are hard for everyone and I don’t bear a grudge. I’m too busy enjoying the top quality funny banter to feel any resentment.”

'Snooper's Charter' gives government powers everyone thought it already had 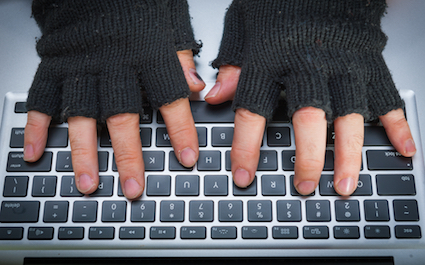 THE new draft of the ‘Snooper’s Charter’ will allow police to see all the internet data you assumed they could see already, it has emerged.

The bill means police and the security services can view your emails, search history, downloads and everything else it is widely believed they already had access to.

Helen Archer of Carlisle said: “So there was no need for me to use the code words ‘white goods’ when ordering cocaine?

“If only I’d known that when trying to hire a hitman on Gumtree, instead of using so many euphemisms I actually ended up getting my ex-boyfriend’s pictures framed.

“I am so doing some identity theft searches tonight. Unless the police are lying about their powers, but pretty sure they wouldn’t do that.”

Google has confirmed that they read and track absolutely everything you do online but will only sell that information on to paying advertisers of meth-making equipment.