Housing market is pretty much all we have left, admits Cameron

THE government is to boost the housing market because there really isn’t anything else to do, it has been confirmed.

David Cameron and Nick Clegg have unveiled a £400m investment to encourage new building and help first time buyers after realising Britain had long since given up on anything that was not ultimately about houses.

The prime minister said: “This package will help to reinflate the house price bubble and give mortgages to people who can’t really afford them. Unless anyone has any better ideas?

“It’s worth remembering that the only reason the British economy seemed successful in the late ’90s was because of a house price bubble and mortgages being given to people who couldn’t really afford them, so it’s not as if we’re in uncharted territory.

“This will definitely work.”

Nick Clegg added: “We calculated that if you strip the housing sector out of the British economy you’re left with some Duchy Originals marmalade and footballers paying for threesomes.

“So until such times as we actually start making things out of metal, we need to support the foundations of our pretend economy with money we don’t really have.”

Tom Logan, who has never met anyone with a real job, said: “My father’s dying words to me were ‘make sure you buy a house you can’t afford and fill it with stuff you don’t need’.

“He also told me not to listen to people who said a career in public relations is shallow and worthless. He was my hero.” 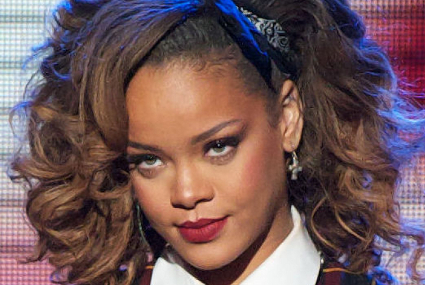 Pop star encourages millions of young people to turn up for job interviews with ‘fuck you bastard’ written on their trainers.