DID you pass your GCSEs decades ago, but love to whine and shit on teenagers’ success anyway? Try these buzzkillers:

Begin a sentence with ‘In my day…’

Then bang on interminably about O-levels, CSEs and being allowed to smoke during exams, like the irrelevant, resentful old fossil you are, especially if your only qualifications are in quaintly 1970s subjects like woodcraft and flare-making.

Claim kids these days are spoon-fed

Ignore the fact that 16-year-olds people nowadays work their arses off because ending up in a zero-hours contract for a failing Mike Ashley retail outlet is better than the alternative, and accuse them of being lazy f**kers because you’re old and bitter.

Sneer all you like about subjects you think are only fit for snowflakes, but media studies, computer science and digital technology qualifications will get them a lot further than your home economics one ever did.

Start a petition to bring back corporal punishment

Why not go full rabid gammon by banging on about ‘no bloody respect’ even though it’s completely unconnected? If you were beaten by adults for minor infractions, they deserve it too, surely?

Barely conceal your resentment about your bad results

It’s painfully apparent that your anger about another generation is all because your own exam results were so bad you were forced to become an apprentice painter and decorator and still, 30 years later, haven’t even got your own van. Have you considered that you might be the thick, lazy one?

I don't even want Greenland any more, pouts Trump while playing with toy Greenland 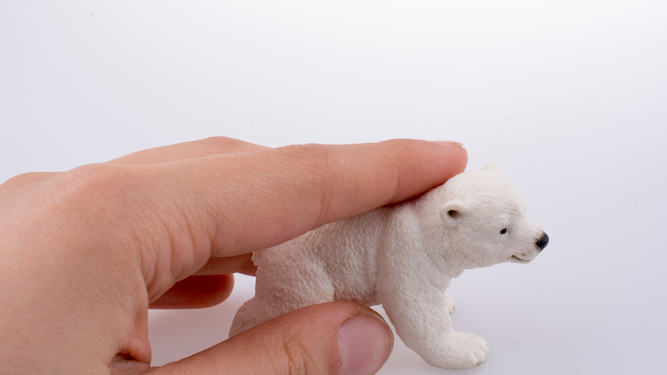 PRESIDENT Trump has told Denmark that he does not even want Greenland anyway while sulking and playing with his beloved Playmobil Greenland set.

Trump, who cancelled a state visit to Denmark after they refused to sell him the autonomous territory, tweeted that Greenland is stupid and rubbish anyway while positioning tiny Eskimos around an ice-hole.

He continued: “Who wants to own a magical land of snow and ice and mineral rights anyway? Not me. And by me I mean ‘the United States of America’.

“Sure, I only heard of Greenland three weeks ago, when I noticed how big it was on maps, and certainly I’ve never been there or read anything about the place. But I kinda wanted it.

“Except that I don’t now because Greenland is no good, everyone is saying so, and the Dumb Danes are stuck with it and they’re the ones who look like idiots now. They really messed up.”

Trump has repeatedly called the Danish government while making a toy walrus burst from inside a toy igloo to fight a toy polar bear, with his last message claiming that he ‘would not take Greenland for free’.

Senior US state department officials then reminded Trump of the existence of Alaska, following which the president cheered considerably and called Putin offering him £42 billion for it.