DARE to criticise youth culture and you’ll immediately be accused of turning into your dad. But what if some aspects have genuinely got worse? Like these…

Playing music out loud in public

Nothing to do with your age. Someone is either playing it for the attention, or an unwilling listener. Background noise and interruptions make it hard to enjoy anyway, and doesn’t listening to it on the bus to affluent Kingston upon Thames remind you you’re a suburban teenager and not a gangster?

The slang is incomprehensible

Calling everything ‘ace’ wasn’t a high point for the English language. But now there’s an overload of obscure, ephemeral street slang. If you’re using terms like ‘bando’ or ‘chinging’ you may as well be one of those twins who invent their own impenetrable language. But without the twin.

The music charts are bollocks now

Today’s charts are derived from streaming and questionable algorithms, leading to abominations like Ladbaby’s sausage roll song or Ed Sheeran having seven crap singles at the top of the charts simultaneously. Plus the nation is no longer united by Top of the Pops, although bringing it back is a big ask now.

TV aimed at youngsters used to be deeply strange and/or f**king terrifying. In years to come, ex-young people will just agree Shaun the Sheep was good, instead of discussing the mental scars left by Raggety from Rupert the Bear.

Definitely a retrograde step. Now you can bitchily pile on to a classmate until their self-esteem is utterly crushed. It makes your childhood tormentor Gavin look like a chivalrous knight of the playground, who offered you a fair and reasonable chance to avoid a beating by repeating ‘I am a homo’.

Queen absolutely brilliant, apart from as a parent, nation agrees 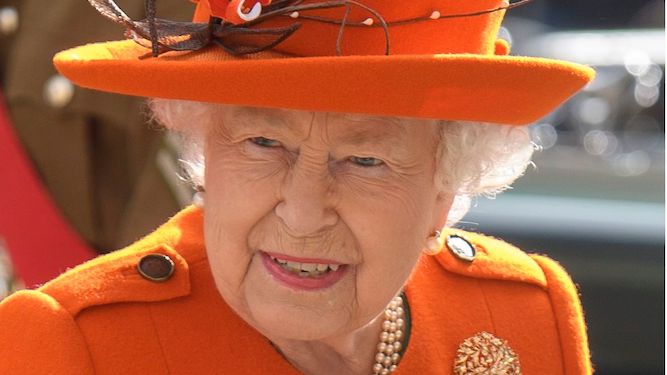 THE Queen is absolutely brilliant in every way and has never done anything wrong, apart from the minor issue of raising her children.

The British public and media agree we are lucky to be blessed with such a flawless monarch who has f**ked up her four children in such varied ways.

Tom Logan of Hereford said: “Edward has the best record of all of them. Imagine how bad you’d have to be as a parent when that drip is the best of the batch.

“Princess Anne I like and she works tirelessly for her charities, but she was at it with a sailor while still married. 50 years ago that would have been her exiled.

“Andrew? A spoilt playboy allowed to do whatever he wants his whole life, then when he gets in trouble his mum bails him out. Put that story on a council estate and the Express wouldn’t be on side.

“Charles? I think forcing him into marriage with a woman he didn’t love or have anything in common with wasn’t fantastic parenting, and subsequently saying ‘you shouldn’t have married the bitch’ wasn’t constructive.

“Also still not letting him do the only job he’s allowed to do when he’s 73? That’s kind of the plot of Succession. Is it any wonder he’s turned to crime?”

The Queen retorted: “Yeah? Well how about you keep your f**king nose out of my business, you prick? Anything what my kids have done isn’t their fault. They’re just misunderstood.”