If they don't control immigration I'll move to a different country, says Brexiter

A BREXITER has vowed to leave the country for some unspecified destination of his own free choosing if the government do not do something about immigration.

Norman Steele says that if Britain insists on maintaining its crazy open borders scheme allowing foreigners to come over and settle on a whim, then he and his wife will sell up and move to the south of France, or wherever else he fancies.

Steele said: “This mad experiment in trying to make us all multicultural has got to stop. If they think they can make my wife wear a veil and speak Polish, they’ve another think coming.

“Europe’s convenient. I reckon France, or Spain. Actually, Poland doesn’t look half bad. That’s the great thing about being free and British – you can go wherever you want.”

Steele says that wherever he goes, he intends to ‘sit around on his arse all day’, eating egg and chips and reading the Daily Express so that he and his fellow expats can complain about immigrants. 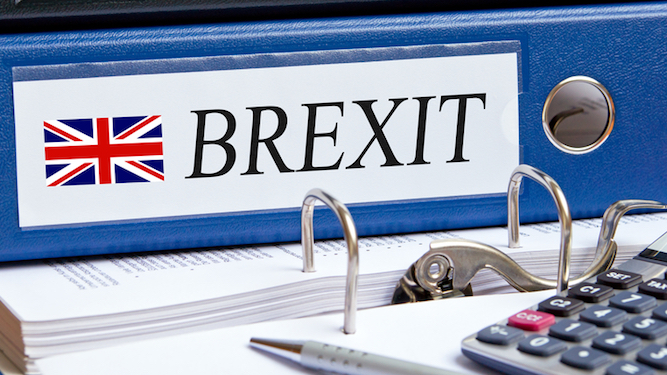 THE government’s legal advice on the Brexit withdrawal agreement has confirmed that it is all bollocks.

The publication of the advice has left everyone annoyed and yet feeling like they are still in the right, which they would have done anyway.

Brexiter Norman Steele said: “This is a load of bollocks.”

Remainer, Emma Bradford said: “This is a load of bollocks.”

Constitutional expert, Mary Fisher, added: “They’re both correct. This is a load of fucking bollocks. Massive bollocks at that.

“In summary, we don’t really know and we’re pretty much past caring to be honest. Now we’re all off for a proper afternoon session.

“Sort it out among yourselves.”