'I'm not racist but...' and other gammon phrases explained 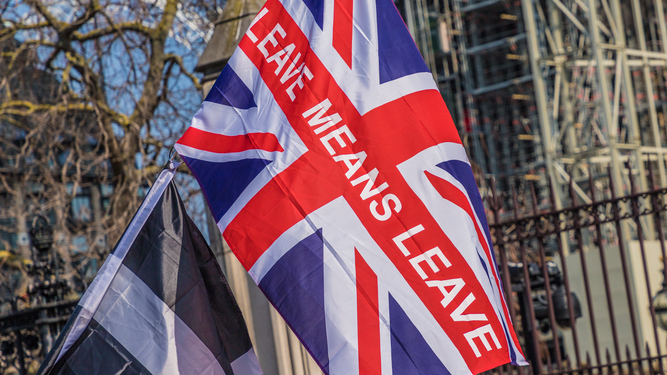 ARE you struggling to understand what puce-faced patriots are jabbering on about? Clear up the confusion with these translations of popular gammon phrases.

This means someone is about to perform a conversational handbrake turn from not saying racist things to actually saying racist things. It’s probably your duty to challenge them, but this will lead to a baffling explanation of why they’re not racist, eg. “I always liked Daley Thompson.”

‘I self-identify as a helicopter’

Gammon humour about transgender issues. If they use this tired joke in front of like-minded friends you won’t be able to get a word in edgeways because they’ll have collapsed in gales of laughter. On the off-chance they genuinely do think they’re a bladed flying machine, call mental health services.

‘Why aren’t there All Lives Matter protests?’

This means that the speaker has failed to grasp the message of Black Lives Matter in any way, usually on purpose. Even if you calmly explain to them that no one’s saying their gammony lives don’t matter, they’ll just bang on about racism against white people, like that’s a thing.

In a gammon’s ideal world snowflake millennials would be toiling away without any protective gear like Empire State Building construction workers. This phrase, a favourite of King of the Gammons Richard Littlejohn, invariably refers to some entirely fictitious event, eg. EU regulations ordering that hamsters take ‘rehydration breaks’ from running round their wheel.

Despite being repeatedly barked on TV debates and across the dinner table during Sunday roasts, nobody’s entirely sure what this means. The closest that linguists have got to a full translation is “I cannot admit I was wrong and I am actually pooing my pants now”. 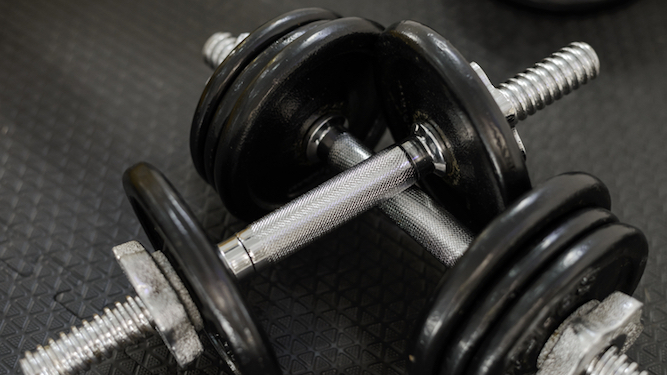 A MAN is planning to get ripped by taking some weights out of the box they came in and putting them in the spare room.

Nathan Muir bought the set of premium dumbbells from Amazon three months ago and since then has begun an intensive routine of putting them in a corner to gather dust.

He said: “I started by opening the boxes in the hallway and leaving them there for two weeks.

“Then I carried the weights up the stairs to the spare room one by one, exercising both my upper and lower body. A week later I screwed them together, which was another great workout.

“Now every month or so I go and move them to a different part of the spare room. If we have a guest staying, I slide them under the bed, or if my girlfriend wants to do some yoga I move them to the side.

“Moving those weights a couple of metres occasionally can be pretty intense. I know it’s only been a few months but I can already feel the difference.

“Sometimes I just go and look at them and think about doing a workout. It’s all part of the process of getting an incredible six-pack.”