A TIME capsule containing the Ebola virus, a bent iPhone 6 and a UKIP manifesto has been buried under a school.

The capsule, which also includes an Ed Sheeran album and a map of the world with disputed areas highlighted in red, was buried by staff and pupils as a warning to future generations.

Headteacher Helen Archer said: “In the unlikely event that humanity endures we hope this will remind them of how nearly it all ended in disaster.

“Hopefully in 2084 everything will be so great that they’ll be able to look at this Real Housewives of Orange County DVD and smile at how far they’ve come.”

The burying of the capsule was followed by the opening of a time capsule that had been in the ground since 1974, containing a Goblin meat pie, a David Essex single and a signed photograph of Dave Lee Travis.

Inclusive community choir secretly hoping the shit ones will quit 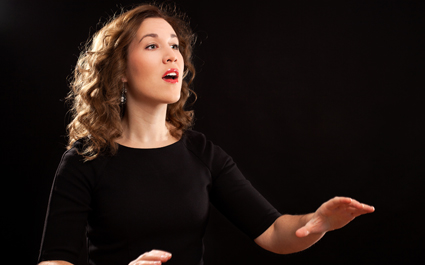 A COMMUNITY choir that welcomes all singing abilities would quite like it if the tuneless ones stopped turning up, it has emerged.

Nikki Hollis, who runs the London-based hobby choir Uplifted!, said: “We’re all about bringing people together, even those who don’t consider themselves to be good at singing.

“To be quite honest those shit ones usually give up after a few weeks anyway, which is probably for the best as they tend to absolutely ruin it.”

Choir member Roy Hobbs said: “I know I’m not a good singer but the choir has really helped build up my confidence and make new friends.

“Weirdly though when I turned up to rehearsal last week the door was locked, almost like it was cancelled except I could hear singing coming from inside.

“Obvious there was some mistake.”