DULL people are over the moon about the new ‘super ISA’ savings scheme.

People who like genealogy, cricket and alluding to the fact that they have money have been tormenting friends and neighbours with conversations about tax-free savings.

49-year-old Roy Hobbs said: “My next door neighbour, who I think is called Martin or Rob, came over ostensibly to borrow my strimmer, then said ‘What about the ISAs then, eh?’

“Suddenly he was off on one. Every minute became an hour, every hour a week.

Following repeated complaints, the Financial Services Authority have offered to victimise  anyone mentioning the increasing flexibility to invest in shares.

A spokesman said: In they end they always slip up. One day they pick on a Lloyds Name with a £100 million, strictly blue-chip share portfolio, and end up looking utterly, utterly pathetic.

Energy firms do compete ‘but in a really horrible way’ 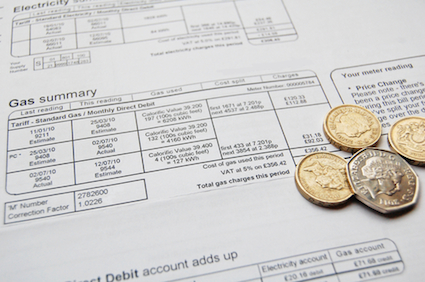 ENERGY companies insist they do compete, but over things that are absolutely vile.

The big six providers are facing a competition inquiry even though they try to outdo each other over how many old ladies they can turn blue between October and March.

Issuing individual statements that were exactly the same but 10 minutes apart, the companies said the regulator Ofgem had defined competition in terms of prices rather than human degradation.

The identical statements added: “We have tried to apply some imagination to the idea of competition, but that’s clearly not good enough for the grey bureaucrats at Ofgem.

“If they could open their minds they would see there is a certain magic to competing over things like tears, sleepless nights and how many angry, pitiful letters we receive from our wretched customers.

“We see competition as a vital, living thing. Ofgem wants to take away our spark and turn us all into old ladies, hunched motionless over a tiny bowl of soup.

“There is so much more to competition than the banality of prices. For instance, the way in which you enforce those prices. Do you do it like a feudal baron, or is it more of a ‘Dennis Hopper in Blue Velvet‘ kind of thing?”