A MILLENNIAL man is the envy of his peers after revealing he has an incredible 30 per cent of his monthly income left after paying his rent.

Following a report showing that most 18-32-year-olds are paying three-quarters of their income on substandard housing, Londoner Tom Logan believes he is “incredibly lucky” to have found a shared house that leaves him with a little extra spare.

He said: “We are talking £165 a month here in disposable income to spend on whatever I like, whether it’s council tax or buying some flashy new socks from Primark.

“Most of my friends are spending 80 to 90 per cent of their income, so I’m quite the big man. The other day I went wild and got myself a sandwich from an actual shop. I know.

“I’ve even been able to put some money away to buy my own place. I’ve only been saving for a year but I’ve already got £6. It feels really good to be planning for the future.”

Logan’s letting agency will next month announce a 15 per cent rise in rent payments to cover the administration costs of an upward adjustment in letting fees.

Woman seeing three men at once struggling with the admin 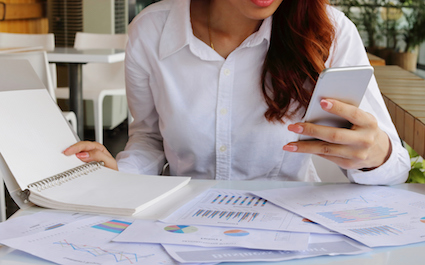 A WOMAN dating three different men simultaneously is finding it an organisational nightmare, she has confirmed.

Emma Bradford, aged 29, decided to try serial dating after magazine articles told her everyone else was doing it, but had no idea she would have to create an Excel file titled emmalovelife.xlsx.

She said: “The articles said it could be challenging emotionally. What they didn’t mention is what a pain in the arse it would be keeping them all straight.

“Every time I get a text, I have to go to Evernotes and see where we met last and what stage we’re up to before I can reply, and by then another one’s hassling me by WhatsApp.

“There’s no spontaneity. That got ditched month one, where I watched the same film twice with one of them and slept with another when he totally hadn’t earned it yet, because I got mixed up.

“Hang on, I’ve got a call coming in. Let me bring up the excuse matrix.”

Romantic interest Nathan Muir said: “Emma’s special. I really think she could be the one. Which is why I’ve marked her file with both pink and green Post-Its.”