Kids planning to get drunk on chocolate liqueurs

A GROUP of 13-year-olds has revealed plans to get wasted this Christmas by eating a lot of chocolate liqueurs.

Despite being forbidden to drink more than one small tantalising glass of wine with dinner, the adolescents vowed to get properly intoxicated on syrupy alcohol encased in chocolate.

But after ingesting vast amounts of Cointreau and Baileys-filled confectionary, Im pretty sure were not pissed yet, although I have been getting terrifying sugar rushes.

Surely the alcohol must start working soon. I hope so, because my dentist says I have the teeth of a 17th century sailor.

The youngsters procured the chocolate liqueurs from grans, corner shops and the backs of cupboards where they had been placed last Christmas after everyone found them sickly.

Fellow teen Nikki Hollis said: I cant wait to find out what its like to get completely off your face on Famous Grouse in a small chocolate bottle.

Earlier I had a weird sensation which I thought might be drunkenness, but it was just creme de menthe fumes clearing my sinuses.

Hayes said that if the liqueur plan failed they would try again with cans of shandy and cider-flavour lollies. 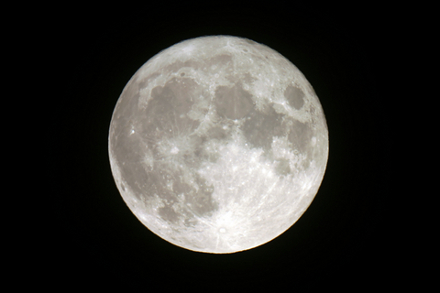 THE organisers of a UK moon landing have strenuously denied that it is an excuse to drink lager in space.

‘Lunar Mission One’ was criticised after it emerged that the project’s real working title was Lads’ Lunar Tour 2024.

“Part of the mission will be doing experiments, for example on the effects of drinking keg ales in a zero gravity environment.

“We are all really sad to be leaving our wives behind for quite a long time.”

However fellow astronaut Roy Hobbs said: “I don’t particularly want to go to the moon but it’s no more boring than fishing, which I do every weekend for similar reasons.”