MODERN magazines like Nuts lack the unpretentious honesty of Razzle and Knave, according to the prime minister.

He said: “Knave, Fiesta, Razzle – these magazines were unbreakable lynchpins of our pornographic culture for much of the post-war era.

“There was no flimsy editorial attempting to disguise them as anything other than self-pleasuring material, except perhaps the odd article about dragsters.”

In a speech, which experts say may have been about the Big Society, he added: “Their purchase required nerve and back bone. Usually you would supplement your choice with a chocolate bar or a bag of Quavers in order to reduce your shame to acceptable British levels.

“Indeed, in these simpler times, one could chart the progress of the young British male, first through the Beano, Shoot! and 2000AD and then on to a five year immersion in the loving bosom of Knave before emerging into adulthood and a subscription to What Car?.

“This process was a vital rite of passage for youngsters but now we live in an age where ‘artistic’ images of heavily photoshopped girls in a stilted lesbian shower scene have replaced terrifying Toyah Wilcox lookalikes and sordid close-ups of puzzling things that looked like roadkill badgers.”

“Only then can this lost generation begin to reclaim its dignity.” 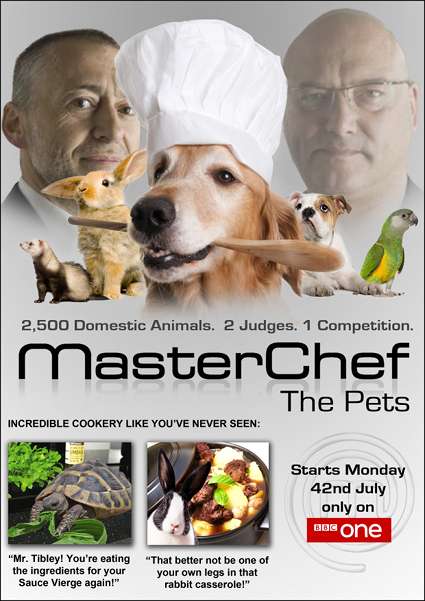