OFFICE workers across Britain have confirmed that absolutely nothing of consequence will be done next week.

This year Friday, December 9th is officially the Last Day of Work before millions of employees get paid to drift peacefully toward the Christmas break.

Office worker, Nikki Hollis, said: “There’s an Excel spreadsheet that I’m going to kick the arse out of today. Next week all I’ll be doing is changing the colours of the column headers and watching stupid shit on my phone.

“Plus, it’s the Christmas night out next Friday so I need to really focus on all the petty grievances I’ve built up over the last 12 months.”

Offices have been asked to save on energy next week by switching off any non-essential items such as computers, printers, telephones and lights. 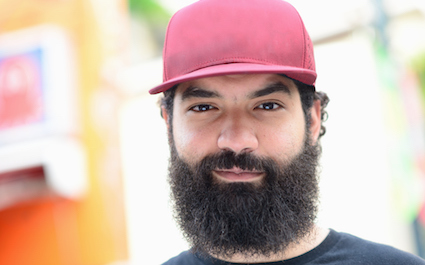 AN amazing non-conformist has shocked friends and colleagues by revealing his favourite Christmas song is the Pogues’ Fairytale of New York.

Tom Booker, from Daventry, has outraged sensibilities by choosing the unconventional seasonal track over traditional fare like Merry Christmas Everyone or Mistletoe and Wine.

Co-worker Susan Traherne said: “What a maverick. He’s blown everyone’s mind by picking a song which contains both profanity and ugly sentiment – at Christmas.

“And it’s so recent. This isn’t some 1970s hit we’re talking about. It came out in 1987, so Tom has basically completely disregarded tradition like the rock ’n roll bad boy he is.

“I should probably sleep with him.”

Booker said: “Sure, I could’ve gone the mainstream route and chosen Chris Rea to avoid ruffling feathers, like other men would’ve.

“But I am not like other men. For my favourite Christmas song is Fairytale of New York.”