Least important relatives to be met this weekend

YOUR least important relatives are to be met in a Harvester near a ring-road to exchange presents this weekend.

Family members who are seen a maximum of twice a year have been assigned the weekend a fortnight before Christmas so as not to cast their awkward shadow over any of the actual festivities.

Lucy Parry of Worcester said: “Auntie Kath’s not my real auntie. She’s my dad’s auntie. She’s not important enough for one of the good days.

“Next weekend? That’s practically Christmas. I’ll be all in the spirit. I don’t want to waste that time making small talk with Kath about her hernia operation or that weird grandson of hers who joined the army because the police wouldn’t have him.

“So we’ll go to the Harvester, it’ll be done up all nice and Christmassy, they’ll have the music on, and she’ll never know she’s a low-priority seasonal obligation to be got out of the way early, like buying the Baileys.

“Then we’re meeting Justin’s stepdad tonight, his Welsh cousins for lunch tomorrow, and my half-sister for tea, then all the dull ones are done and proper Christmas can begin.”

Parry’s great-aunt Kath said: “Why we have to see her every bloody year I don’t know. I barely know the girl. Still, let’s get it out of the way.”

No-one ready to admit friend boring since she stopped drinking 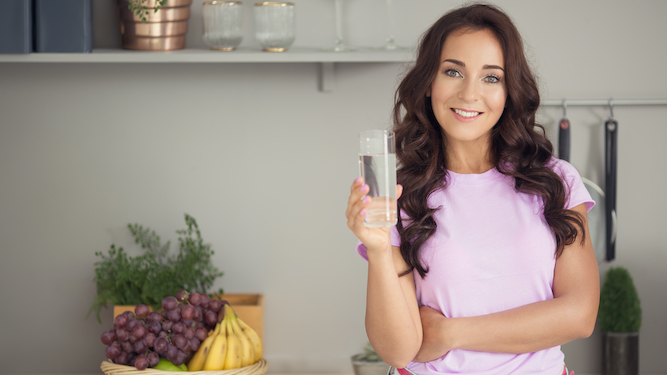 A GROUP of friends are unwilling to admit that a mate who used to be the life and soul is increasingly avoided since she quit drinking.

Jo Kramer, aged 32, gave up alcohol during the first lockdown and her circle of friends has since found her to be a pious, judgemental, self-righteous braggart.

Friend Grace Wood-Morris said: “She used to be so much fun. We’d go out and order cocktails and do crazy shit like dancing on car roofs and blagging into nightclubs claiming we were influencers.

“But now when she hangs out with us you can see the look of utter boredom in the eyes of whoever she’s cornered to tell about her yoga routine or her Etsy business or whatever else she fills her evenings with.

“We can’t drop her because she doesn’t drink. We can’t not drink when she’s out because it’s the only thing that makes her bearable. We’re caught in a very, very dull quandary.”

Kramer said: “They think I’m dull? Christ. Last time I was out, Grace told me the exact same slurred story about Cardi B liking her Instagram three f**king times.”