FAVOURING your left hand does not mean you are some sort of creative genius.

Left-handers enjoy listing names like Beethoven, Da Vinci, Paul McArtney and, at a push, David Cameron as evidence of their special gifts.

Handologist Tom Logan said: “As a southpaw I liked to believe I had some unique qualities other than being amusingly bad at cutting things out.

“But after extensive research I discovered that although there are numerous gifted left-handers, any clever people not in that category must – by a process of elimination – prefer their right hand.

“In conclusion, having terrible handwriting is not the same as being awesome.” 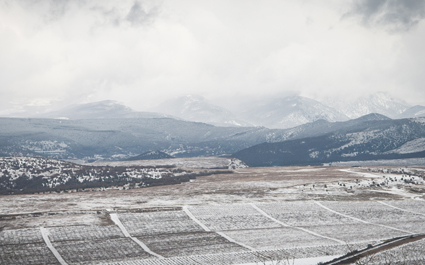 CRIMEA’S application to join the Russian Federation has been refused because it is ‘cold and boring’.

Russian ministers admitted they would prefer to add somewhere tropical to the Federation, like Barbados or Fiji.

A Russian spokesman said: “We send in troops, make the people fly our flag, hold an at-gunpoint referendum that’s 97 per cent in favour and they think they’ve got their application locked up?

“Another snowy place full of heavy drinkers is not what we are looking for. Whos going to apply next, Alaska?

“We were just playing with Crimea’s feelings because we like to feel desirable.”

The Federation says it welcomes applications from countries that can bring more of a party vibe, ideally those that hold big parades and dont mind being ruthlessly stripped of their natural resources by unsmiling oligarchs.

A representative of the Crimean Parliament said: This is like something an evil teenage girl would do to a slightly overweight classmate.

Fuck Russia and the EU. Were applying to join the USA.