Local twats pissed off with other local twats

A GROUP of local twats is pissed off with a different group of twats, it has been confirmed.

Twats that live in some expensive houses near a pub are annoyed with the twats that drink there and make a lot of noise when leaving.

Twat Norman Steele said: “It is ridiculous that these people can’t just enjoy themselves in absolute silence. Why does their revelry have to be so conspicuous?

“I pay a fortune to live next to a nice pub and I don’t want to have to hear people having a good time.”

Opposing twat Tom Logan said: “Don’t live next to a pub if you don’t want noise, that’s what I say all the time.

” If me and my friends want to drink six pints of Carling, loudly start talking about how 90s cartoons were amazing and then sing Ocean Colour Scene’s The Day We Caught The Train at 1am, why shouldn’t we?”

The two groups are now seeking arbitration by a third group of twats who work for the local council.

Scientists discover beer tastes 97 per cent better on a train 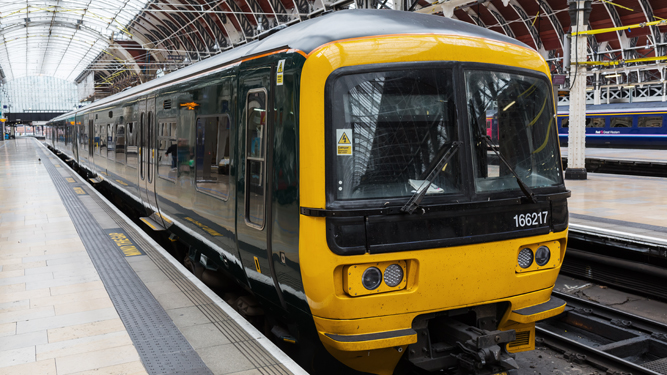 BEER tastes incredible if you drink it on a train, it has emerged.

Researchers from the Institute for Studies found that lager and ale purchased and consumed on a train tastes fucking amazing, even if it is just a wildly overpriced and slightly warm can of Tribute.

Professor Henry Brubaker said: “Train beers are the sweetest beers of all, although nobody knows why. The cans even make a different sound when you open them.

“I tried drinking a multipack can of Foster’s in my car. It was a completely unremarkable experience, as you might expect with a bog standard corporate beverage that might as well be called ‘generic beer’.

“However the same can, when drunk on a train, transforms into a sweet nectar of joy that might flow in lakes where Greek gods live.”

He added: “It’s like there’s something in the atmosphere of train carriages that has a chemical reaction with the beer and makes it delicious. Probably not though.”

Commuter Wayne Hayes said: “I have two beers on the train to work every morning, poured into Lucozade Sport bottles. And by Christ, they are divine.

“Before you judge me, I actually won the Teacher of the Year award last year.”