LONDON is shit, it has been confirmed.

After centuries of debate, experts have finally confirmed that the UK’s capital is an unremittingly bleak consumerist hell and the demolition process should begin immediately.

Professor Henry Brubaker of the Institute for Studies said: “London is the most exciting city and vibrant city on the planet, or so millions of pale and tired residents weakly tell themselves every morning.

“Fancy cheese shops in shipping containers. Relentless advertising telling you to ‘find your brilliant’. Everyone avoiding eye contact as studiously as if their fellow commuters were gorgons.

“The evidence for London’s shitness could hardly be any more compelling. Also most rich people are twats, only rich people can afford to live in London, you work it out.”

Queen’s Park resident Roy Hobbs said: “Although I am pretending to be excited about a new London exercise trend called ‘Energy Combat Bounce’ in my heart I loathe the place and want to have kids just because it’s a sort of excuse to move out.

“Although I fear I may be too institutionalised to escape, like Morgan Freeman in The Shawshank Redemption, and am doomed to open a chain of wildly overpriced chicken shops called ‘Daddy T’s Grease Hut’ based on a soulless parody of working class American culture. 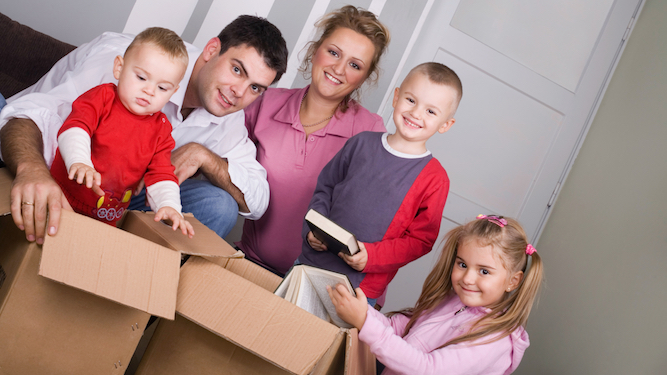 THE neighbours, friends, and family of a couple who are moving house to be in an area with better schools have been told to fuck off and not come back.

Tom and Cecilia Logan, who are abandoning everything they hold dear for the catchment of an ‘outstanding’ secondary school, have proved themselves the kind of achievement-obsessed arseholes not worth knowing anyway according to friends.

Neighbour Carolyn Ryan said: “We had a friendship. We had a community. And you’ll throw all that away for better GCSE grades? Fuck you.

“My mate Marie moved to Bedford because she met this bloke. My brother lives in Scotland because he got a job there. Those are real reasons.

“But to uproot the whole family just so your thick 11-year-old can go to a school that got a marginally better Ofsted rating in 2015? What kind of twat?

“I’m honestly ashamed to have ever looked after your dog, you shallow arseholes. Go on, piss off to your better-funded local authority. We won’t miss you.”

Tom Logan said: “Morally we had no option. That school was only rated ‘good’. We’re like refugees fleeing a warzone.”