Londoner baffled by building used for its original purpose

A LONDONER is struggling to come to terms with a wonderful Victorian building in his area that is still serving the purpose for which it was built.

Joseph Turner of Chiswick is still reeling after being denied entry to a red-brick factory on the banks of the Thames on the grounds that manufacturing was taking place inside.

He said: “I’m new to the area so I wandered down there to get a few craft beers, take in a theatre piece, put a deposit down on a two-bed, whatever was going on.

“Instead I find this beautiful building in a fantastic location, such an incredible example of period architecture just begging to have all its interior walls replaced by glass, and there’s nobody in there but a bunch of sweaty-arsed workers in overalls.

“It’s such a heartbreaking waste.”

Turner relocated to Chiswick after his Hammersmith flat burned down. Its local Edwardian fire station had been converted into a space serving botanical cocktails to audiences ironically watching 80s films.

‘Liberal elite’ is anyone who has voluntarily read a book 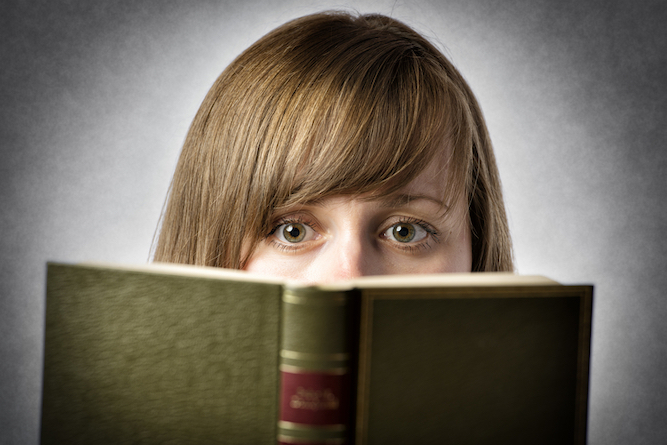 THE ‘liberal elite’ consists of anyone who has read a book out of choice, it has been confirmed.

High-minded metropolitan snobs have been condemned for their attitude towards patriotic Brexiters and their annoying refusal to just watch television.

Tory backbench MP Norman Steele said: “This sneering elite already has telly, which we all love with its programmes about cakes, beaches and disfiguring skin conditions.

“But that isn’t good enough for them. They want to read books, so that they can learn long words and then use them to make you feel stupid.”

Nikki Hollis from Swindon said: “I read books but mainly thrillers about people getting kidnapped and held captive in basements. They’re stupid, not intelligent at all.