Londoners moving up north for better quality of being loathed

LONDON residents are moving in numbers to the north and Midlands in search of a simpler, purer way of being generally disliked.

Young metropolitan professionals are finding it increasingly hard to be despised in formerly affordable hotspots like Brixton and Hackney and have been forced to look further afield.

Former Londoner Susan Traherne said: “It was a tough decision, but we moved to Leeds two years ago in the hope of meeting ‘real’ gritty people who don’t work in branding or marketing and will absolutely detest us.

“We really haven’t looked back. Where we are now we get called southern pricks day in, day out without having to do anything at all.

“At our local cafe they wouldn’t even let me plug my laptop in because it’s ‘taking the piss’ and when I did it anyway the old lady proprietor banned me for life. We love it!”

Liverpudlian Wayne Hayes said: “It’s a real boost to have this influx of scapegoats from London. I just can’t get enough of earnestly telling them that the nearest Waitrose is in Toxteth.”

We sell designer clothes for below retail price and sweets for well above, says TK Maxx 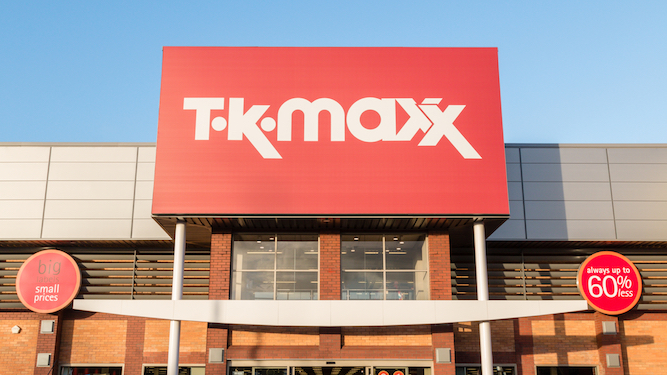 TK MAXX has explained that it makes a profit on £50 Gucci jeans by selling liquorice whirls by the counter for £3.50.

The designer clothing retailer reassured shareholders that their business model of selling a £1,200 jacket for £105 was entirely sustainable because of what they rake in on small tins of toffees.

A spokesman said: “The Armani or whatever is a loss-leader to get the punters in the door. It’s in the queue we make all our money.

“No matter how many discount Calvin Klein shirts and Radley bags the punters have got in their arms, they can’t resist paying £5.80 for a gumball machine full of off-brand jelly beans.

“£2.50 for a packet of Yorkshire Crisps? But they pay it because they think they got a good deal on the clothes. It’s a reward loop.”