MENTAL health charities have condemned Christie’s for allowing someone to pay over £5m for a child’s drawing of a slum.

LS Lowry, best known for his works Still Life Of Tripe By Gaslight and Eeeh, It’s Right Parky Out, is one of the most collectible of the North West’s three artists.

The previous record for a Lowry painting was the £3.7m paid in 2007 for his depiction of a clog.

Roy Hobbs, deputy chairman of MIND, said: “Christie’s should have known that the only way people would pay good money to see Salford is if it was rapidly diminishing in the rear view mirror of a taxi.

“Apart from anything else, for £5.6 million, you could actually buy Salford and do whatever you wanted with it, although god knows what that would be.

“I suppose you could knock it down so the rest of Manchester had a clearer view of Bolton and then see if that started a fight.”

Eyewitnesses claim the secret buyer was clearly disturbed as they kept bidding with a raised hand that appeared to be covered in a mixture of faeces and gravy.

They then celebrated spending more money than you will see in your lifetime on the painting by trying to get the assembled crowd to join in a singalong of a selection of Gracie Fields hits.

Hobbs added: “What worries me is that somebody who thinks the bleakest thing you’ll ever see with really wonky perspective is a nice thing to have over the mantelpiece has access to this amount of money. 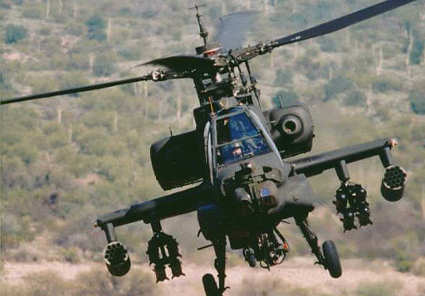