BRITAIN’S accident and emergency units were in party mode last night, celebrating a seven-figure landmark in the number of semi-comatose people having pipes stuck up their noses.

The fun began as 19-year-old drunkard Wayne Hayes  was wheeled into Peterborough Infirmary, warning hospital staff that if they kept trying to touch him he would bite their eyes, completely unaware that he was about to received this year’s 1,000,000th NHS stomach pumping.

He said: “I thought it was just going to be another boring Saturday night where people in aprons hold me down and pour saline solution into my left nostril. But suddenly a banner dropped from the ceiling saying ‘ONE MILLION’, there was confetti everywhere and Tess Daley handed me a Jager bomb.

“Orderlies wheeled out some turntables on a stretcher and a DJ started playing Kool and the Gang. Everyone was partying, even the doctors and nurses who turned out to be safe as fuck in the end, even though I had thought they were all bastard prick wankers.”

The event was televised live on Britain’s Millionth Pump, with live music and Vernon Kaye hosting interactive drinking games for the viewers at home.

Dr Stephen Malley said: “This just proves that even when times are hard, the country still loves to bring it. Makes you proud.

“It’s good that people in Britain drink really heavily, otherwise we’d be out of a job. I probably shouldn’t say that, but I’m pissed.”

Nurse Emma Bradford added: “We knew the big number was coming up and had been trying to guess whether it might be a knickerless girl with a stiletto in her ear or a shirtless child support evader with NF tattoos. Turns out it was just a ordinary shithead, but I actually think that’s really nice ’cause they often get overlooked.

“This is a demanding job and sometimes it can get to you, especially as you have to stay sober while everyone else is drunk.

“Today thought I feel like shit, the ward is all smashed all and someone’s puked all over a really expensive defibrillator. It was worth it though.”

Measles increasing among children of total and utter bloody morons 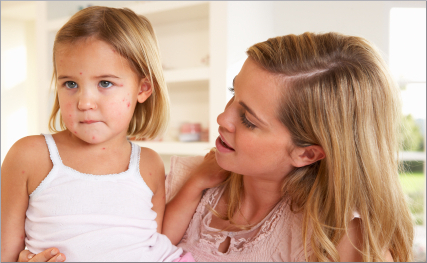