Man consults Screwfix catalogue as if it were the I Ching

A MAN uses the Screwfix catalogue to find reliable shelf brackets and answers to the great mysteries of life, it has emerged.

Tom Logan dips into the catalogue for advice whether he needs to know the cost of 200 drywall screws or if he has taken the ‘correct path’.

Wife Sarah Logan said: “Tom’s devotion to Screwfix has given us a lovely kitchen, but he’s also  consulting it to decide whether to tell his sister-in-law about his brother’s affair.

“He claims it contains more wisdom about life than the Bible – which is true – but he’s always got it with him. Last year when we went to Lanzarote last year it was his holiday reading. He quotes passages to me in bed.”

She added: “To be honest it’s started to help me make more sense of life.

“What are the material things of this life worth, after all, if fire door ball-bearing hinges in satin chrome are £3.03 for a pack of two when buying in bulk?” 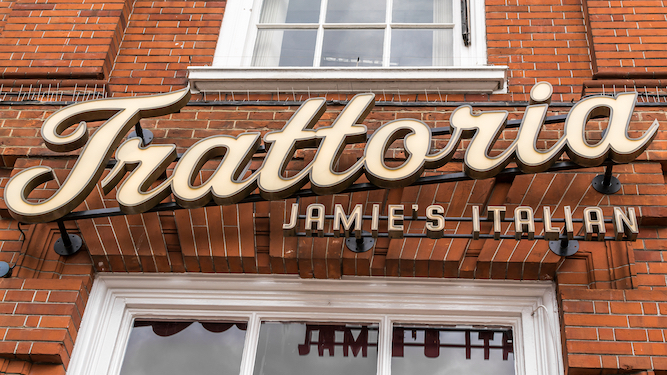 CELEBRITY chef Jamie Oliver has struck another blow against low-quality cuisine by barricading the doors of his own restaurants.

Oliver has used chairs and tables to block the entrances of branches of Jamie’s Italian around the country, saving hundreds of diners from indifferent meals only bought because of their association with a man off the telly.

“Anyone attempting to eat at one of these faux-authentic establishments – Italian? I’m from bloody Essex, mate – will be greeted with a barrage of stem-ripened cherry tomatoes and told to go and find a restaurant run by actual Italians, not some celebrity cash-in.

“It’s time to prove I’m serious about improving the nation’s cuisine. As of today, finding a decent meal in overpriced urban centres got a little bit easier.”

Oliver has vowed to continue his fight by closing his Islington restaurant Fifteen, admitting that Fanta tastes nice and retraining as a driving instructor.