How to pretend Game of Thrones isn't bollocks

DID you get into Game of Thrones but are reluctantly realising that it’s the same old fantasy bollocks with more torture and tits? Here’s how to pretend it’s deep one last time:

Frodo never got his knob chopped off

The extensive violence, for example the bit where Lily Allen’s brother got his salami sliced, clearly makes it mature, adult viewing. Never mind that it’s otherwise identical to every other faux-medieval fantasy world, minus elves.

Narrative complexity
Bang on about the political power struggles being based on the War of the Roses. Do not under any circumstances admit this just means ‘there’s loads of characters’ and ‘it goes on for ages’.

The dragons are somehow more grown-up
The dragons are integral to Daenerys Targaryen’s story, not just gold-hoarding, dwarf-munching baddies. Yes, they are giant imaginary lizards that fly and breathe fire, but apart from that there’s no comparison.

There’s no incest in The Hobbit
Game of Thrones kicked off with not one but two incestuous blonde couples, which is way realistic. Tolkien didn’t dare do that, though the population of the Shire does seem kind of small and hobbits have genetic quirks like big hairy feet, so perhaps he was just subtle.

There are no fantasy cliches like dwarves and giants
Alright, there’s one dwarf. And there was that one giant. And there are the zombies – which there haven’t been enough of in popular culture recently – and one dude got brought back to life, and there’s the magical ninja assassin girl and okay. Yeah.

It is wholly unrelated to Dungeons & Dragons
Thrones fans love quality TV drama, not teenage boy obsessions like hot warrior babes, frickin’ awesome dragons, bare breasts and… oh, bollocks. They might as well show them rolling D20s for initiative before every battle. 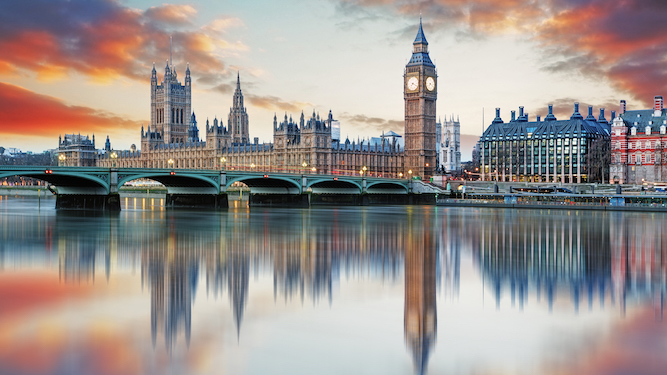 INEFFECTUAL MPs have been condemned for their failure to come up with a Brexit solution in two days by a government that has not done so in three years.

Of the four possible solutions considered by the Commons yesterday one lost by three votes, one by 12 votes and a third by 21 votes, earning MPs mockery for being unable to pass a simple solution even on the second try.

Leader of the House Andrea Leadsom said: “Well, you had your chance. And you fluffed it.

“Hard to believe that between 650 of you, minus the Cabinet who we wouldn’t let vote in case it pushed one of the options over the line, you couldn’t come up with anything. Not so clever now, eh?

“Told you this was hard. Theresa’s worked very hard on her deal which you’ve kept throwing back in her face but give you a go and what do you come up with? Nothing.

“So, since we’ve proved once and for all that no other deal can work, it’s time to swallow your pride and back the only deal that everyone can agree on. Theresa’s deal.”