A MAN has stumbled across a shoe suitable for a regular human being at TK Maxx.

Stephen Malley was shopping on his own in Peterborough when he believes he spotted the normal-looking item of footwear,

Malley said: “It was a brown loafer. It looked to be around a 10 or 11. When I looked around again it was gone.

“I didn’t tell anyone at the time because I knew nobody would believe me. When I got home my wife knew something was up straight away, and that’s when I called the media.”

It is the first claimed sighting of a shoe fit for a human being in a TK Maxx since 2004. The footage of a size 9 Reebok from 2014 has been discredited as a hoax.

A spokesman for TK Maxx said: “There hasn’t been a single shoe that would fit a human foot for sale since we opened in the UK, let alone a pair of them. We only sell weird foreign chocolates, distressing wooden carvings and jumpers with three arms.”

If our world becomes even one per cent less cosy we will riot, warn Radio 2 listeners 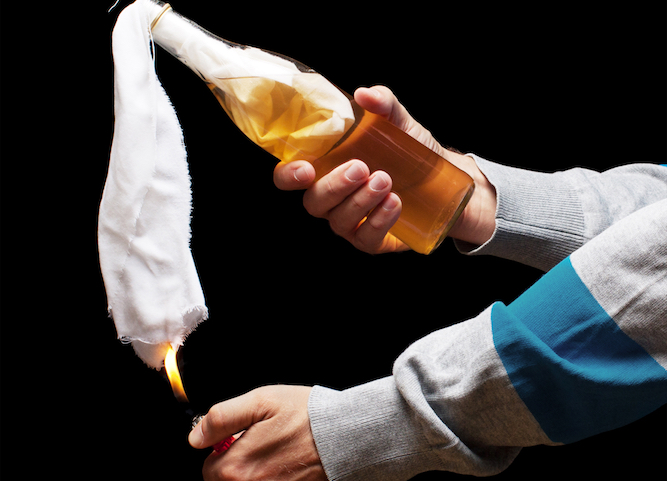 RADIO 2 listeners have warned that there is only so much unfamiliarity they can cope with before armed revolution.

The departure of Simon Mayo, and the fear of that he could be replaced by someone whose voice listeners have not heard a thousand times before, has white people aged between 35 and 65 ready to overthrow the government.

Margaret Gerving, from Guildford, said: “Jo Whiley was bad enough. I always had the feeling she was secretly pulling mocking faces because I’m not ‘cool’.

“Now we’re facing the very real danger of them putting somebody new on whose voice actually penetrates my consciousness instead of acting like a soothing blanket of reassurance.

“If that happens I might look up, realise it’s all nonsense, reverse my Citroën Picasso through John Lewis’ plate glass and load it up with florals. I just wouldn’t give a s-h-one-t anymore.”

The warning comes amid plans to bring the UK under immediate martial law if anything were to happen to Ken Bruce’s mid-morning quiz PopMaster.