Man furious at injustice of spare bedroom being in Tier 3

A MAN believes it is unfair that his spare bedroom is in the same tier as the rest of the house even though no Covid cases have been recorded there.

Norman Steele of Stafford argued that while he has no argument with the rest of the house being in the highest tier, the government are being unfair by imposing restrictions on the ‘perfectly safe’ 12ft by 9ft rear bedroom.

He continued: “The tier system is a complete and utter shambles. Why should my back bedroom be penalised just because the rest of the town, county and house is?

“The nearest suspected case was in the kitchen, which is on a completely different floor and on the opposite side of the house. It defies logic.

“Rather than a blanket imposition of restrictions, they should allow that room, which hasn’t hardly been used this whole pandemic, to stay in tier 1 and then I could meet family in there.

“Or I could turn it into a pub, or hire it out for weddings, or use if for indoor sports or whatever. There are all kinds of possibilities if you fold the futon away.

“I’d only just finished redecorating it a fortnight ago. ‘Following the science’ bollocks.” 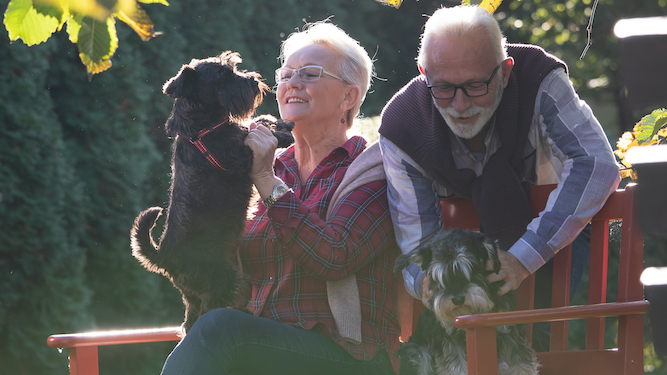 A DOG-OWNING couple are up in arms about democracy and freedom of movement after hearing that pet passport rules may change.

Martin and Helen Bishop have vowed not to give up fighting for the right to take their two Scottish terriers on extended campervan trips around Europe without quarantining them.

Martin Bishop said: “We’ve never seen ourselves as political, but this is an issue of liberty for Ginger and Muffin.

“I’ve asked my nephew up in London to hold a placard outside Downing Street but he says pet passports are ‘a minor issue’. The younger generation are so disengaged from reality.”

Helen Bishop said: “Our dogs are like our children, except they don’t ask us for money and we love them unconditionally.

“I know some people have axes to grind about free school meals and things, but we’ve always been reasonable citizens. Pet passport changes, on the other hand, make me want to start a revolution.

“This must be how Martin Luther King felt.”