A TEENAGER has become an object of intense sexual desire since he started riding round his area on an ear-splitting scooter.

Local females have admitted they rush out of their homes just to watch 17-year-old Martin Bishop slowly whizz by at 25mph, six times a day.

Donna Sheridan, 33, said: “He’s turned our boring little town into Easy Rider. Who is this mystery man, this enigmatic modern-day outlaw of the road?

“His second-hand 50cc Honda is pure sex. He may have L-plates on his powerful motorbike but you can bet he’s no learner between the sheets.”

Emma Bradford, 28, said: “I dream he’ll see me looking at him through the window and beckon me to ride pillion with him. He’d take me to a park bench for a can of Red Bull and a packet of Monster Munch. Wow.

“My husband says he’s a noise-polluting little prick riding around on the vehicular equivalent of a dentist’s drill, but he’s clearly just jealous of his virility.”

Bishop said: “I love the sense of freedom riding around in circles in a small regional town gives you. I’ll be back on the road once I’ve borrowed some petrol money off me mam.” 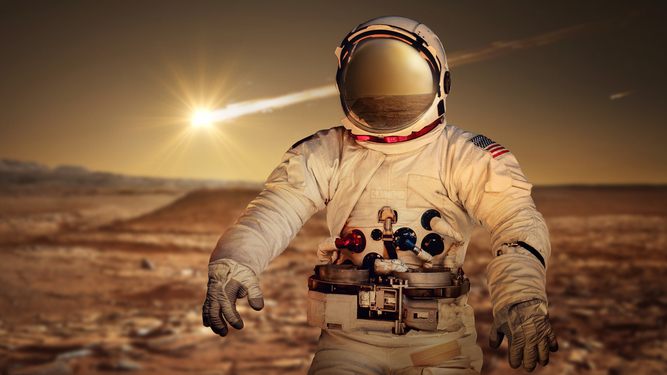 IF you really can’t face any more Brexit bullshit it could be time to make some radical life changes. Here are some suggestions.

Yes, it’s incredibly dangerous, has been embroiled in a brutal civil war for years and is now mainly rubble, but we’re pretty sure the TV news isn’t bothered about Theresa May or the Irish backstop.

If you voted Remain, become an ardent Leaver and vice versa. A change is as good as a rest and you’ll get a whole new perspective. If you voted Remain it will feel great to go “Ha! We won. Live with it!”. Or maybe not.

Run away to sea

Don’t the join the navy because you’ll be too busy ferrying food to Britain and won’t be in any exciting battles. Instead become a pirate, visiting exotic lands for delicacies you can’t get in the UK, eg. Brie.

Putting 40 million miles between yourself and BBC Question Time is eminently sensible. On the downside it’s totally barren, you’d never see your family again and you might have to be friends with Elon Musk.

The only guaranteed way to make it all go away forever. It’s a bit of a high-risk strategy because there might not be a Heaven, and if it does exist they might be having a Brexit too.