A MAN is still calling socially alert things ‘woke’ as if it’s an insult, it has emerged.

Tom Booker uses the word, along with ‘virtue signalling’ and ‘snowflake’, to mock what he perceives to be radical left wing politics, but are usually just superhero films and people’s Twitter bios.

Booker said: “A lot of people attack me for calling things woke. It’s probably because I’m a white middle class male and not because I’m an insufferable, ignorant twat.

“The funny thing is I’m actually a modern, liberal thinking kind of guy. I date using Bumble and sometimes flick through the i.

“I just can’t stand it when anyone attempts to redress societal imbalances. We’ve all got a hill we’d die on, and this is mine.”

Booker’s colleague Nikki Hollis said: “It’s funny that someone as unprogressive as Tom is dead keen on using a term that has African-American origins. He’d be unbearably smug that he’s misappropriating their vernacular if he knew what misappropriating meant.” 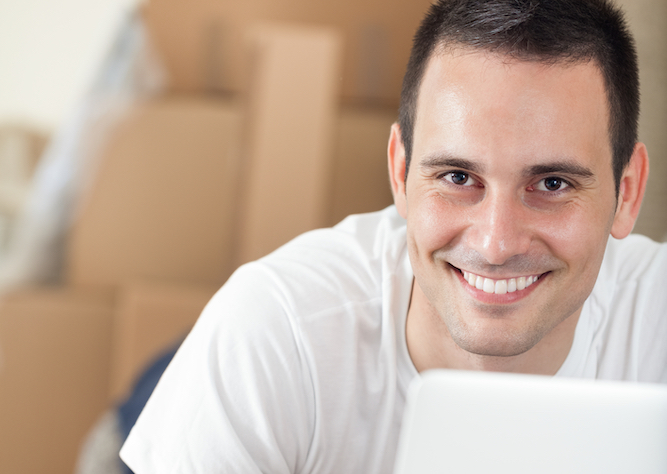 A GENIUS is preparing his girlfriend for disappointment this Valentine’s Day, it has been confirmed.

In the run up to February 14th, Martin Bishop has been lowering his girlfriend’s romantic expectations by pretending to be oblivious to the big day.

Bishop said: “I just said I was going to the pub with the lads that night and she didn’t say a word for the rest of the evening. Home and dry.

“Valentine’s Day is so silly anyway. You can make big romantic gestures on any day of the year. And everyone knows it was invented by Paperchase to make money. I’m not forking out £3.50 for a greetings card that could lead to nothing more than sex.”

Bishop’s girlfriend Donna Sheridan said: “Knowing Martin this is probably a clever bluff and he’s got something big planned. If not, I won’t feel so guilty about all of my affairs.”