Man thinks playing guitar makes up for his awful personality

A MAN has insisted his ability to play the guitar more than makes up for this utterly dreadful personality.

Wayne Hayes, a complete arse who is also in an awful band, told his colleagues that he knows he is ghastly ‘but what great musicians weren’t?’.

Hayes said: “I can bounce around the place like I’m Liam Gallagher and my musical genius will just make up for it.

“Do you think Keith Richards says ‘please’ and ‘thank you’ and is generally nice to waiters? No chance.

“Leadbelly killed a guy. While I’m not looking at going that far, it’s good to know I’ve got the option.”

Hayes’ girlfriend, Emma Bradford said: “If he wasn’t in a band I wouldn’t entertain his company for a moment.

“That may say more about me than it does about him, but he really is the most unbearable bastard I’ve ever met.” 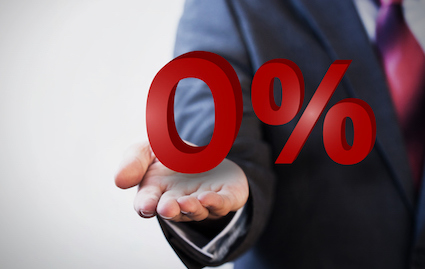 THE number of people who know someone who has taken part in an opinion poll is zero, according to a new poll.

Professional pollster Mary Fisher said: “It used to be a bit like Family Fortunes. We’d say we asked  100 people, but we didn’t. We asked 10 people in the office and then multiplied it.

“Otherwise it was just a lot of hassle.

“But recently we’ve come in for some criticism, so for this election we imagine we’re asking 14 people in the fictional Home Counties village of ‘Wopple’ and then, if necessary, we adjust the results based on the opinion of an imaginary plumber from Stevenage called Gary Wilkinson.”

Fisher added: “It’s not an exact science, but it is all paid for by newspapers and they couldn’t give a tuppenny shit.”