A MAN has struggled to keep admiration out of his voice after a friend shared details of her partner’s serial adultery.

49-year-old Wayne Hayes was having coffee with work colleague Mary Fisher when she began telling him about her marital difficulties.

However Hayes had to hide his true response when she listed the number of times her husband had cheated on her.

He said: “I lost count after the first two dozen. All the time, I kept saying ‘That’s terrible. That’s awful’ but part of me was thinking ‘Can men our age do it that often?’”

When Fisher came to describing three separate liaisons her husband had managed during a 10-day holiday in the Algarve, the strain began to show.

“I think I managed to say ‘Seriously?’ and ‘Christ on a bike’ in a manner that suggested I was appalled even though I was mainly wondering ‘What’s his secret?’. Because, to be honest he’s an unappealing little bugger who wears cargo shorts.

Fisher said: “Wayne is so kind and understanding. When I told him about the business in Leeds with the two pole dancers his mouth fell open and it looked like he was going to cry.”

Signal from distant star an invitation to LinkedIn 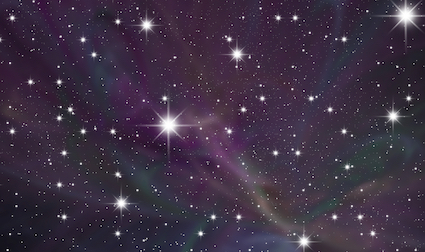 ASTRONOMERS have confirmed the existence of semi-intelligent alien life with the discovery of an interstellar LinkedIn message.

The invite came from a star in the Hercules constellation and included a request to swap notes on ‘new and exciting ways’ of using Powerpoint.

Professor Henry Brubaker, of the Institute for Studies, said: “This proves that we are not alone in the universe but we will probably spend a lot of time pretending we are.

“I’d always dreamt that first contact would be a sublime moment of consciousness meeting consciousness across the inky void of space but instead I’m going to have to pretend I haven’t checked my telescope for messages.”

The race is now on to develop a spam filter for messages from distant planets to avoid other alien civilisations thinking humans are an easy touch and bombarding Earth with special offers for Wowcher and 38 Degrees petitions to sign.