FAILING to post a photo of every single vaguely pleasant moment of your life does not mean you are not having a good time, it has emerged.

Tom Logan, 31, was so enthralled by a sunset he was watching with his girlfriend that he forgot to take a picture, and yet found that his enjoyment of it was in no way diminished by it not happening through a screen.

Logan said: “Usually I spend so long cocking about trying to take a good picture of something that the only pleasure I actually I get out of it is when three people click ‘like’ on Instagram.

“I once ruined a romantic holiday with my girlfriend because I made her spend hours doing handstands so I could take a picture where it looked like the moon was rising out of her bum.

“But it turns out I can just enjoy my life without constantly taking photos and then waste even more time adding a filter that makes it look like my dad took it in 1975 for no reason whatsoever.”

Logan’s girlfriend Donna Sheridan said: “It was a bit of a shit sunset but at least it stopped Tom taking pictures of his shoelaces for ten minutes.” 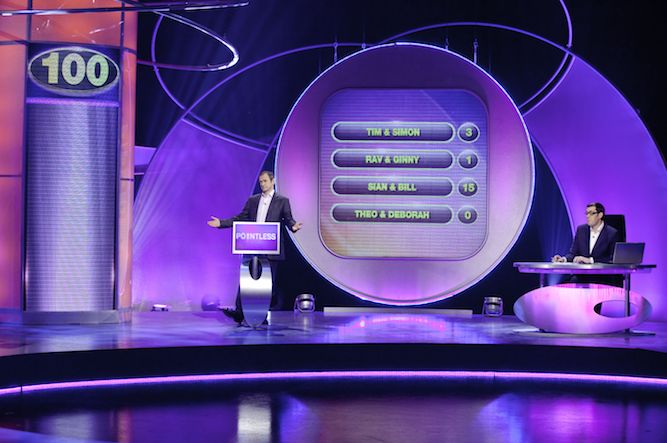 THE winning celebrity team on Pointless Celebrities often look like they could really do with the two grand they are giving to a hospice, viewers have confirmed.

With the afternoon game show currently serving up around 25 celebrities a week it is clear that they have gone past the big names who can afford to give some money to charity and are now dealing with celebrities who did not really make that much money when they were famous.

Former soap star, ‘Nasty’ Nick Cotton said: “I’d like to give the two and a half grand we’ve won to my local dog hospital in Bedford, if that’s OK. I’m sure the dogs need it more than me. Probably.

“Plus, after the huge exposure I’ll get from being on this afternoon game show that’s aimed mainly at the housebound and people who don’t know what the internet is, I’m sure to get some juicy acting roles.

“And if I don’t, well, I hope the dogs enjoy their fancy new leads.”

Fellow former TV star Zippy added, “I could really have used that prize money to pay off some loan sharks.

“They’ve already cut off two of my fingers.”