A MAN who lives in a village with a population of 72 has accused people who live in a massive cosmopolitan city of being somehow separated from the real world.

Norman Steele, 60, claims that all eight million people who live in London are part of the ‘metropolitan elite’ and think exactly the same as each other, whereas he and his four mates in the local pub have many diverse opinions, despite having spent every evening together since 1989.

Steele said: “In London, everyone spends their time eating avocados with chopsticks and laughing at us. They never go anywhere else, unlike me who drives 12 miles to the nearest town every two weeks for a bit of shopping.

“They haven’t got a clue about the rest of the country, whereas I know everything that’s going on because I read it in the Daily Mail and then discuss it with my neighbour Jim. He went to Croydon once.

“Londoners are too busy having sex with sourdough croissants to understand the lives of real people like us.” 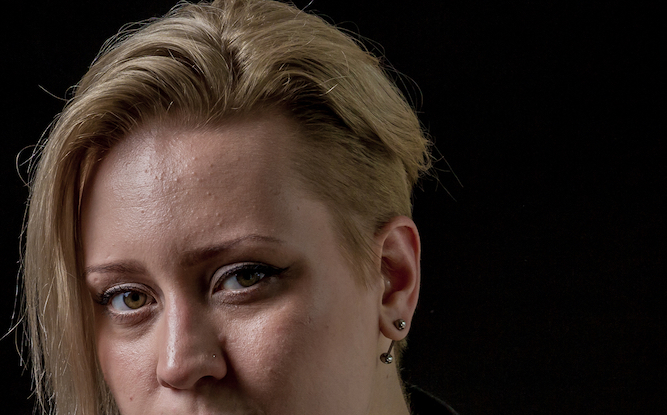 A WOMAN in Bristol is unable to get rid of her partially shaved haircut, it has emerged.

Stokes Croft resident Nikki Hollis has been held hostage by her statement undercut for two years, with no idea how to grow it out.

She said: “I didn’t even think it looked that good, I just thought it would be a way to stand out in Bristol’s thriving bohemian milieu. But everybody’s bloody got one.

“In the winter my head feels too cold, and in the summer I can’t even tie the rest of my hair back without it looking like I’m in the Hare Krishnas.

Friend and fellow undercut victim Susan Traherne said: “I’ve been trying to grow mine out for six years. You give it a couple months then it starts to look tatty, so you get it shaved back in and you’re back to square one. It’s like trying to escape quicksand or solve a Chinese finger trap.”

Hollis added: “I knew I should never have cut off my twelve foot long dreadlocks.”