A MIDDLE-AGED dad has realised he will never recreate the joy of owning a dangerous catapult.

Office manager Tom Logan had a Black Widow catapult from age nine to 14 and has never felt so alive since.

Logan said: “I felt manly, dangerous, red-blooded, like a sort of suburban Rambo but with a strict curfew of 9pm.

“Now I have a Vauxhall Vectra, a home and a family but to be honest none of it’s a patch on the Black Widow.

“Never again will I experience the pure, unbridled joy of firing a small stone at high speed into a can of Fanta. Or the time I almost hit a squirrel, although it’s probably just as well I didn’t.

“Even when the midwife handed me my first child I was imagining I could probably fire a ball bearing through the cars in the hospital car park if I dared.”

Wife Debbie said: “This all started when Tom became a stay-at-home dad.

“I hope he’s not seriously thinking of buying one of those air pistols he’s been looking at on the internet.”

Mum wrongly alludes to phone conversation nearly being over 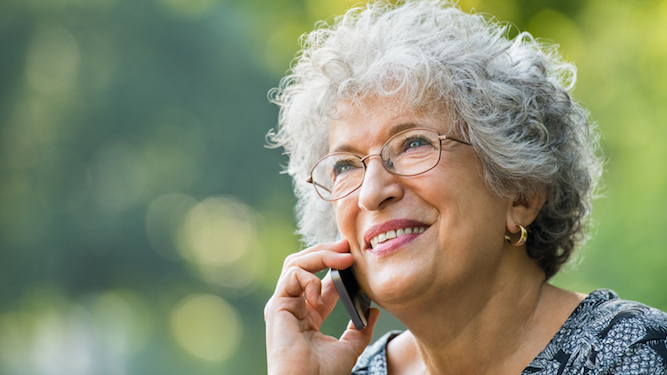 A MOTHER heartlessly led her adult son to believe their phone conversation would shortly be coming to an end.

Mary Fisher had been talking to son David for over 30 minutes when she suggested she had “better not stay on too long”, a blatant lie.

David Fisher said: “I thought we both felt the conversation had reached its natural conclusion because we were down to talking about dad’s new trowel.

“Then she clearly implied she was going. That was untrue. Instead she started talking about the cake thing she’s doing this weekend with Margaret from her coffee morning and we were right back into it.”

Another 25 minutes went by before the conversation finally did conclude after David had been updated on the life of a neighbour he barely knows.

David added: “Thank god Bake Off was about to start or we could have been there all night talking about random shit like scarves.”

Mary Fisher said: “I do love catching up with David. He can go on a bit though.”