A SPIRITUAL journey has revealed to a man his totem animal is a lazy sloth that drinks five nights a week and masturbates very frequently.

Nathan Muir had expected his spirit animal to be a tiger that could do karate or a particularly cool DJing dolphin, but admitted he appreciated the honesty.

He said: “Yeah I bought the book, I lit the sage, I meditated and it turns out that I’m a sloth that doesn’t always hang in the tree because it also goes out to the pub pretty often. And wanks. A lot.

“Sure, my deep and meaningful self-investigation has revealed that I’m a shiftless pisshead, but I could have been a bat with a terrible credit rating, or an opiate-addicted turtle.

“Honestly I’m chuffed with it. I’m going to have a tattoo of a sloth with a pint of Guinness and a fag, when I can be arsed.”

Will anything happen in tonight's Game of Thrones? 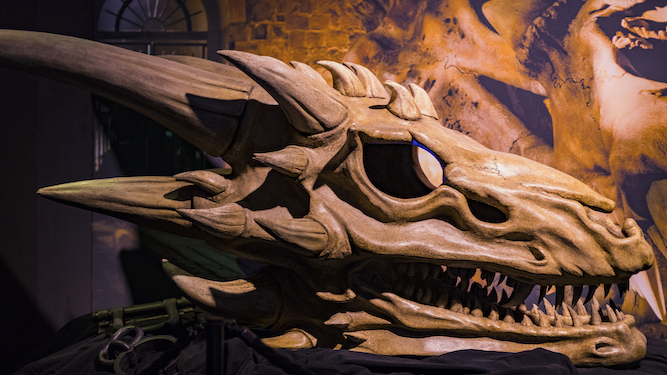 WITH only two episodes left of Game of Thrones, surely tonight’s won’t be like last week’s where roughly bugger all happened? Take our quiz to find out.

Is it the last episode?

A) No but it’s the penultimate episode, that’s a big deal, so it won’t just be a series of two-handers between different characters like an overlong episode of EastEnders. Not this week.

B) No, come to think of it. So it’ll be like all the other episodes except the big battle this season.

Are there loads more minor characters to be written out?

A) Maybe a few, but surely they’ll be written out with thrilling deaths rather than a series of half-hearted farewells as they wander off to an empty, largely peaceful Westeros.

B) Er… that knight, that sea captain, the pirate, him who liked her off Hollyoaks, Jerome Flynn, a snake woman… loads of them. So that’s what they’ll do this week.

Have they got any idea how to end this?

A) Definitely. And they won’t put it off.

Mostly As: As one of those people who watches Thronecast, reads the recaps and tweets breathlessly about it, you will claim something has happened even if nothing has, so yes.

Mostly Bs: Probably not, but maybe near the end?