Man's supportive tweets and posts getting on everyone's tits

A MAN using social media to keep friends and relatives’ spirits up should just f**king stop, everyone has agreed.

Martin Bishop has been using WhatsApp, Facebook and Twitter to send out a constant stream of memes, messages and uplifting news stories that are of no practical help whatsoever.

Friend Tom Logan said: “Martin woke me up at 7am with a notification for his WhatsApp message ‘Stay safe everyone!’. Needless to say, he did not specify how.

“All day he’s been astroturfing Facebook with inane crap, such as a video of some puppies in a basket titled ‘This will cheer you up if your low in these Dark Times’. There’s a limit to what puppies can do, and we passed it weeks ago.

“Then on Twitter he insisted everyone stands at their front door on Thursday and claps for NHS staff. Who will even see that? The BBC won’t be coming to the hallway in my nasty block of flats.”

Bishop said: “I feel in my own small way I’m helping people through this upsetting situation using social media. I think I’m going to change my profile picture next. That should get this whole thing over with a little bit quicker.”

Quaint old concept of 'days of the week' remembered 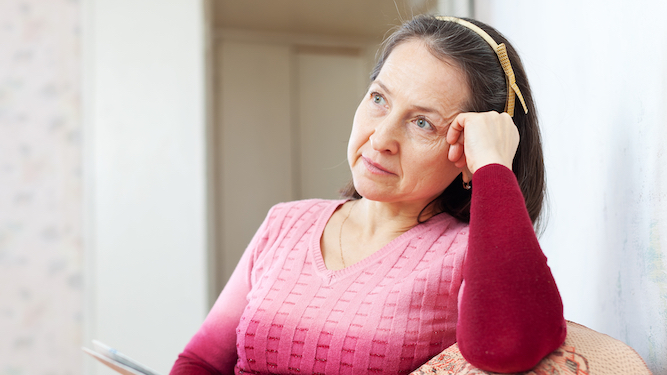 BRITAIN has cast its mind back to the old times when the days of the week were individually named and distinct from one another.

People across the UK are lost in nostalgia for the quaint tradition of splitting time into seven different ‘days’ rather than one big long socially distanced, self-isolated, locked-down unchanging present.

Tom Booker of Durham said: “It’s so funny to think back on now, all those weekdays and weekends and bank holidays.

“I remembered the phrase ‘Friday feeling’ earlier and burst out laughing at the idea. Friday is the same as every other day. Long.”

Nikki Hollis agreed: “I tried recently to work out what day it was the way people used to reckon it. Apparently it was ‘Sunday’, which for those long ago used to be a day of rest. Imagine that. A whole day where you could rest.

“Then I checked the calendar and realised it was Tuesday. It’s safe to say I’m not in a great way.”

Other concepts now consigned to history include planning, socialising, touching other people and outside.