HUSBANDS and boyfriends have been flocking to charming little flower shops that also have petrol.

After spending days searching tirelessly for a gift that speaks of the poetry in their hearts, millions of men have happened upon quaint flower/fuel shops like BP, which stands for Beautiful Posies.

Husband Tom Logan said: “I was blown away by the quality of bouquets on display. It was like being in a garden, a garden made of love.

“There were flowers of so many colours. Red, blue, yellow.

“Actually, no, they’d sold out of blue ones. Apparently it was a bit late in the day.”

He added: “I think what drew me to the place was the tarmac. It’s a quirky design touch that puts you in a romantic frame of mind.”

Boyfriend Stephen Malley said: “It’s funny, because I spent a whole day driving around looking for the perfect bouquet. But in doing so, I used up all my petrol.

“You can imagine my delight and surprise on discovering that the fuel vendor also happened to sell the most exquisite floral offerings. 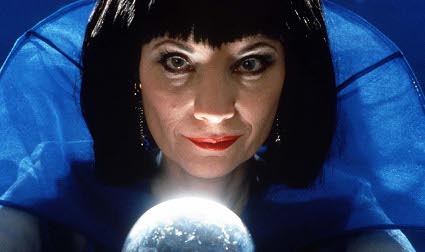 Tabloid sorceress accused of consorting with demons amid ongoing investigation into The Sun‘s occult practices.