In his acceptance speech, Prime, 47, thanked director Michael Bay and his co-stars Megatron, Starscream and Ratchet. He also paid tribute to that one who turned into a C90 cassette, who was found dead in his hotel room last November.

The star and co-writer of Transformers 3: Dark of the Moon was presented with his best actor gong by Dame Helen Mirren, with whom he will appear in an all-Transformer Hollywood remake of The Artist.

His grating metallic voice audibly wobbling with emotion, the 300-ton combat robot made of pixels then delivered a powerful homage to the craft of robot filmmaking.

He sad: “This isn’t just an award for me, it’s a vote of confidence for the entire industry in the sheer power of film to excite and enthral, to entrance and seduce.

“For, although we are still, essentially, but humble players who strut and fret our hour, it is possible through the magic of celluloid to touch the hearts of millions.”

He then crushed the trophy in his colossal steel fist, turned into a truck and drove offstage.

Although securing two awards, Prime failed to win Best Robot Actor, which instead went to Cillian Murphy for the ninth year in a row.

Greece 'stuck between a rock and actually paying tax' 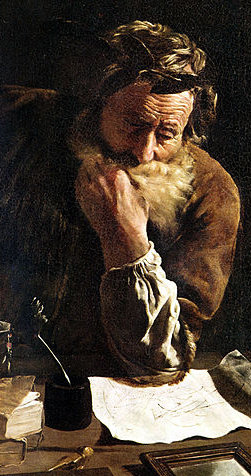 GREECE could be forced to set up some kind of tax system, the country’s prime minster has admitted.

As MPs in Athens passed a new round of reality measures, Lucas Papademos warned the country now faced the ‘impossible choice’ between total economic ruin and VAT.

He said: “It seems we are going to have to do stuff and then pay tax on the money we get from doing the stuff. Where does one even begin?”

Initial ideas for new Greek industries include pretending everything will be fine and setting fire to large public buildings.

Papademos added: “What if we tax arson at 30 percent and pretending at 40 percent? I think that’s how it works.”

Economist Julian Cook said: “The issue of whether or not Greece stays in the Euro still seems to be relevant, which I do find incredibly sweet.

“It’s a bit like someone who owes you fifty quid asking if you take invisible credit cards.”

He added: “At least Mr Papademos has finally hit upon the doing and taxing of ‘stuff’.

“And while it’s not for me to tell the Greeks what stuff they should do, I suspect it will have to involve sunshine and delivering cheap lager to fat, horrid, working class English people.

“And there, I think you will find, is your ‘hard place’.”