New 'Monopoly: Baby Boomer Edition' has a free house on every square

A NEW limited edition of Monopoly aimed at baby boomers gives them a free house on every square and £3,000 in pension cash whenever they pass Go.

68-year-old Roy Hobbs said: “I did bloody well to throw that double-six. I deserve a house on Whitehall.

“If these young ones want to do better they should try not landing on such expensive properties. No wonder half your salary’s gone in rent when you insist on landing on Bond Street.

“It’s like when Joan landed on Community Chest, and earned an instant £2,500 for writing a Telegraph column about how the kids today don’t make the effort. Too true.

“We worked hard our whole lives, so it’s only fair that everyone else gets shafted. That means board games, as well as the housing market, employment and, as of next year, European holidays.

Man creates another very strong password he will never remember 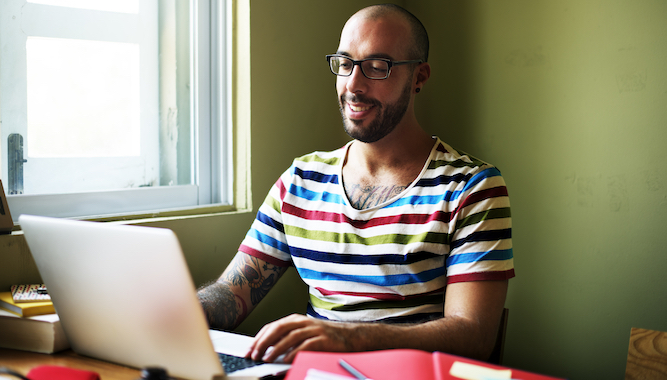 A MAN has created a unique password that no hacker, bot or even he himself will ever be able to guess.

Wayne Hayes, 37, used a complex and unrepeatable combination of words, numbers and punctuation marks to come up with a password for an online trainer shop that he will reset the very next time he needs it.

He said: “I take my cyber-security very seriously. People who use the same passwords again and again are asking to be hacked.

“This one’s the name of my second pet, in a non-recurring pattern of lower and upper-case, followed by three random symbols and my extension number from three jobs ago. The perfect password.”

Online security expert Eleanor Shaw said: “Many people aren’t vigilant enough about their passwords and use the same one for everything, almost as if they want to remember it.

“But as long as you’re creating passwords so complicated you forget them every time, you can rest assured your online accounts are secure.”