New teen police commissioners to be at least 54

NEW youth police commissioners must be at least 54 and really into the first six albums by Yes.

The move came as Kent’s young police and crime commissioner, Paris Brown, was exposed as a genuine 17 year-old human.

A Home Office spokesman said: “This was supposed to be a gimmick.

“We all agreed that the local authorities would invent a vaguely plausible teenager while the actual commissioning would be done by a jaded but malleable civil servant.

According to the new national guidelines, the teen commissioners will have been born before 1960 and desperate to ease their way into a nice early retirement package.

The spokesman added: “We’re looking for people who have thousands of old magazines in their loft, a copy of Jeffrey Archer’s Kane and Abel and can talk for 12 hours straight about Rick Wakeman’s minimoog playing on Tales from Topographic Oceans.”

Julian Cook, who has been occupying a desk in Sussex County Council’s planning department since 1977, said:  “I’m going to call myself Marcus, I will be a big fan of Horrible Histories and I will tweet regularly about how Sussex police are crime-fighting groove riders.”

He added: “Did you now that Melody Maker described ‘Topographic’ as a ‘fragmented masterpiece’?”

Unprofitable families to be privatised 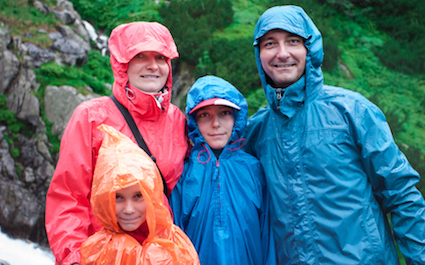 LOSS-MAKING families are to be sold off by the government.

Following government concerns that poorly-run family units are a burden on the taxpayer, underperforming households are to be managed by private firms.

A government spokesman said: “The problem with most families is that they’ve only ever run one household, whereas companies like ‘Excelsior Families’ or ‘Northern Family Units’ are experts in the field.

A spokesman for Northern Family Units said: “Even the most feckless family has a number of possible revenue streams. For example, we charge relatives for visiting rights.

“You set up a little box office in the kitchen and sell the grandparents £15 ‘visiting wristbands’ with the option of buying overpriced grab bags of Starburst for the little ones.

“When the grandparents sadly die, you pack the family off into a van and tour them as an itinerant circus act, or quasi-Victorian chimney sweeps.

“There are plenty of chimneys out there with no children to fill them.”