BOLLOCKINGLAND in Kent is the first theme park just for angry parents who want to publicly tell off their children.

The new attraction includes themed bollocking areas such as ‘I Don’t Know Why I Bother-Zone’ and ‘Every Time We Try To Do Something Nice This Happens-World’, where parents can reprimand their offspring without fear of getting funny looks.

A spokesman said: “We all know that family outings are really about having a massive public meltdown at your children for their perceived lack of gratitude.

Mother-of-two Mary Fisher said: “I explained to the children that they were going to get bollocked a lot but it was a different sort of fun bollocking.

“Not like when I lost it at Chessington World of Adventures because they both dropped their lollies.

“They still cried though. Overall I’d say it was a strange outing, slightly better than Legoland.”

Shopper horrified to discover she is a ‘real woman’ 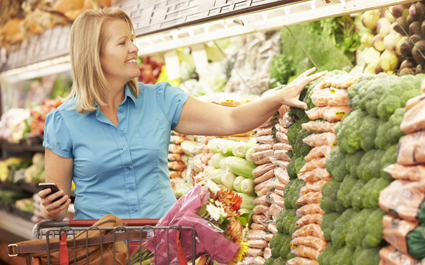 A MOTHER-OF-TWO has expressed dismay at discovering she is a ‘real woman’ like in television adverts.

42-year-old Emma Bradford was grocery shopping when she was approached by a ‘real woman’ spotter to appear in a commercial for shampoo.

She said: “Apparently I typify the kind of natural, carefree beauty that represents a healthier and more realistic ideal for the modern female.

“I’m pretty sure that’s a euphemism for something unflattering.”

Advertising executive Tom Logan said: “The ‘real woman’ phenomenon is so empowering. We can all agree there’s something miraculous about a woman who has some amount of self-confidence despite not being correctly thin.