Nice couple sound like murderers when discussing their inheritance

A PLEASANT couple suddenly become very cold and calculating when talking about their elderly parents’ deaths, friends have revealed.

When the subject of their parents’ money comes up, Tom and Rachel Booker sound slightly evil, as if they might be planning to ‘help them on their way’.

“Also they’ve started taking a massive interest in their parents’ finances. I’m sure I heard Rachel say ‘They won’t be needing ISAs where they’re going’. I don’t think she meant a Saga cruise.

“I hope they’re not actually planning to murder them. I know Tom bought a new spade recently, but maybe I’m reading too much into that.”

Rachel Booker said: “There’s no point living in a dream world and pretending your parents will live forever. It’s sad, but it’s just nature’s way of letting the next generation buy a larger property.

“I’ll be devastated when my parents go, but I’d prefer them to shuffle off with dignity rather than spending years in a care home worrying about spending all their savings on it.

“Do you know how to make a Stannah Stairlift go much faster? Tom’s father has a very weak bladder.” 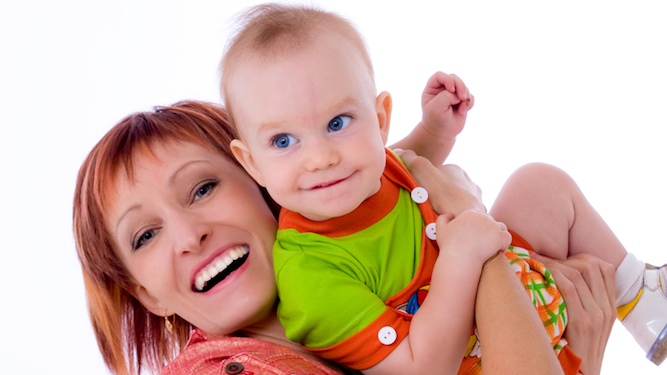 AS the parent of a toddler, do you feel your little angel can do no wrong? Here are some great ways of convincing people your child is not the embodiment of evil.

Josh called you a ‘poohead’, you say? He put your phone down the toilet? He tried to hunt your dog with a homemade spear? He’s just tired. (It’s probably best not to mention that two-hour nap he just had.)

Try saying things like: “It may look like he just kicked you in the bollocks, but actually he’s testing boundaries. He knows he shouldn’t do it now, and your bollocks helped with that. Good for you.”

Say: “I’m so sorry my child shat in your shoe – it’s the terrible twos!” For best results accompany this with a helpless shrug and look like you’re on the verge of tears. People will immediately sympathise – and the great thing is you can use this excuse for a whole year!

“She only tried to gouge your eye out with a plastic fork because she hasn’t eaten for six minutes!”. She’s definitely not already exhibiting psychopathic tendencies. No. Although she is attempting to decapitate her toy Mickey Mouse.

… or a leap, or a growth spurt or fuck knows what but it’s definitely not your kid’s fault.

Claim they are ill

“He’s only wrecking your house because he’s coming down with something. He’ll crash out when we get home.” Hope that no one notices your child looks fit as a fiddle as he rushes around energetically trying to put the cat in the oven.