AS Conservative MP for Don Valley, I’m an expert in crime, terrorism, and declining masculinity caused by Doctor Who. Here’s how they correspond:

Alert Level One: Media representations such as Daddy Pig and Hugh Bonneville in Paddington being mocked by their own families causes petty crime like littering or public urination, and terrorist acts such as not saluting portraits of the Queen.

Alert Level Two: More insidious media, such as that Captain Marvel film or a Lara Croft who’s barely a B-cup cause young men to take up shoplifting and write graffiti on bus stops. Terrorists are emboldened to openly protest against government policies. Real men like myself feel dejected.

Alert Level Five: The world burns. All-trans Harry Potter reboot announced. Britain collapses into civil war with blue-haired queer gangs and Islamist terrorists fighting in the ruins. I personally am accused of micropenis and have no answer to the charge. 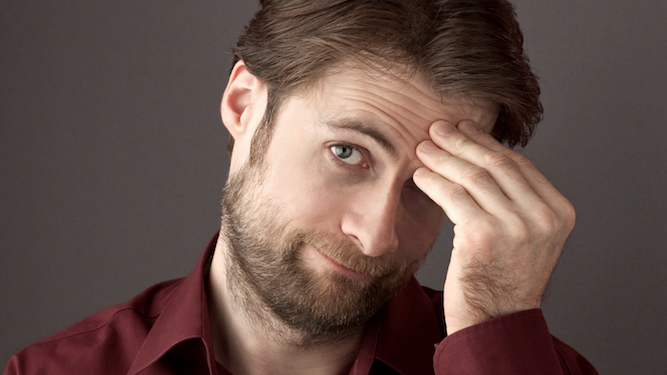 WE’VE all done things in our lives we’re not particularly proud of. Here are some it’s best even your nearest and dearest never know about.

The girl you pestered at school

You had a massive crush on Rachel who sat next to you in biology. You spent months continually asking her out and pathetically buying her Curly Wurlys in the unlikely hope of sex. She wasn’t interested and it seems a bit pervy and stalkerish now. Best keep schtum.

You and your mates were forever vying to see who could nick the most impressive thing from Woolworth’s after school. Now, you can’t help wondering if it was your fault Woolies went bust. Plus you got caught and a policeman came round and you cried.

All the drugs you did

That car you scraped at Tesco yesterday

You were in a rush and couldn’t see much damage as you sped off without leaving a note. Fessing up to your kith and kin would be pointless, because no one saw it. Except the CCTV, meaning the police will turn up on your doorstep to inform them in a much more distressing way.

You couldn’t bear to part with the mags you kept badly hidden in a cardboard box under your bed, so kept them for a nostalgic wank. If your family discovers embarrassing, grubby filth like Readers’ Wives, faking your death and starting a new life like Reggie Perrin will be the best option.