No one cares what song is stuck in your head, Britons told

NOBODY is remotely interested in hearing about what song you have stuck in your head, experts have confirmed.

The Institute for Studies found that millions of Britons regularly tell each other which tune is plaguing them, despite it being something utterly tedious that happens to everyone.

Professor Henry Brubaker said: “There is no point whatsoever in telling people about the song in your head. They can’t hear it and there’s a danger they might ‘catch’ it, which is bad news if it’s something by Aqua.

“That said, I have had Taylor Swift’s ‘Shake It Off’ stuck in my head for the past two days. I’ve been considering stabbing myself in the ear with a biro to escape it.”

Graphic designer Martin Bishop said: “I always tell people when I’ve got something like the Mr Tumble theme on a permanent loop in my head. That one’s a killer. I had it for four days once.

“I used to think at least it was something funny and interesting to tell family, friends, colleagues and random strangers in the supermarket.

“But now it turns out no one gives a sh*t, so I’ll have to keep it to myself that I’ve got ‘Man! I Feel Like A Woman’ stuck in my head until I go completely insane.” 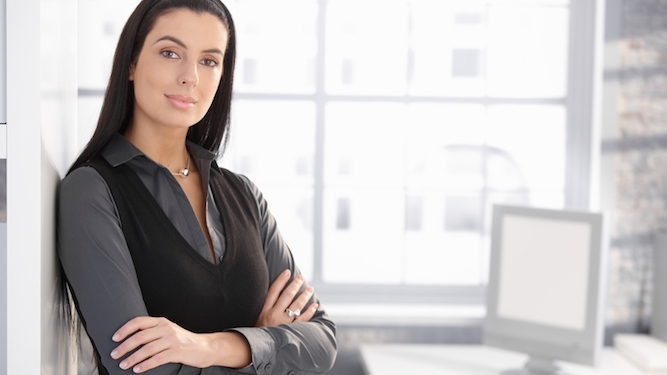 A WOMAN who claims she did not reply to an email because it went into her spam folder is talking sh*t.

Office worker Emma Bradford actually received the message from Nikki Hollis three months ago, but simply could not be a*sed to read it.

Hollis said: “I sent Emma several emails about possible job opportunities, but they all seem to have got lost in the email system in an awful stroke of bad luck. Either that or she is a lazy cow.

“I sent her a second email ‘chasing up’ my first email, then a third one just ‘checking in’ on my second. Then I sent her one thanking her in advance for her reply but still heard nothing, so I did the unthinkable and rang her.

“Weirdly, when she answered the phone she had just that minute found my emails in her spam folder. What an amazing, statistically improbable coincidence that was.

“After all that she just said she was sorry she missed my emails and she’ll respond in due course. What does that even mean? She may as well have told me to p*ss off.”

Bradford defended her actions, saying: “Who? What? P*ss off, I’m going to lunch.”