THE best place for the ‘Northern Powerhouse’ scheme is probably in London after all, the government has announced.

The massive investment project for Northern business and infrastructure will now take place in the capital instead, making it easier for government ministers to visit and find a decent restaurant.

Chancellor George Osborne said: “Improving the North would only have made it slightly less shit, but if we spend the money on London it will become even more amazing with moving pavements and a Jamie Oliver restaurant on every corner.

“We won’t need all those new rail links now because Northerners just need a tram to go to the bingo.”

He added: “The Northern Powerhouse would have been wasted on Northerners.”

Hull resident Tom Logan said: “This is a real blow for Northerners like me. I’m only a part-time toilet cleaner, so it would have been a real status boost to clean bogs in a Powerhouse.” 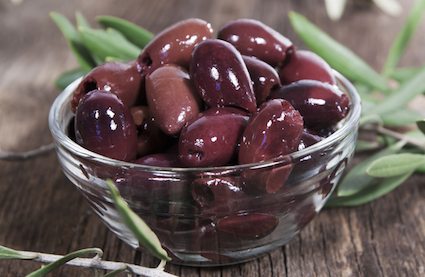 EVERY olive is to be made into oil after it was confirmed that nobody enjoys eating them.

For centuries, people have swallowed the toxic pellets in a bid to appear more sophisticated and desirable.

But the conspiracy of silence ended on Saturday when a Carlisle man spat one out at a party and demanded to know why they should be classed as food.

Wayne Hayes said: “I’ve done some research and apparently pigs won’t even eat them, presumably because they’re not trying to get laid.”

He added: “Did you know it takes two months worth of preparation to get olives to taste like that? That’s literally as good as they get, and they still taste like armpits.”

With the tyranny of olives now ended, people are coming forward to denounce other popular foodstuffs, with many asking ‘why marzipan?’ and ‘is blue cheese a dare that got out of hand?’.