Northerner banished to south for saying London was 'okay' 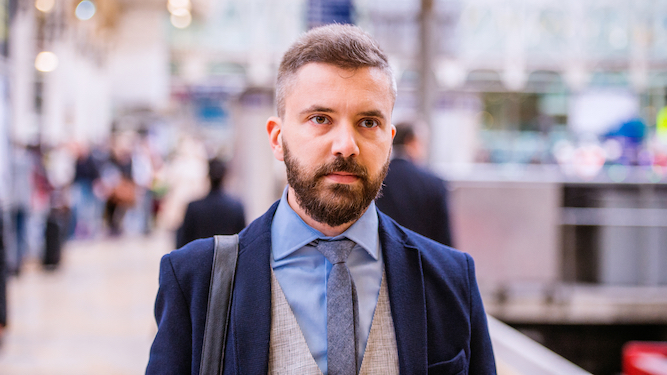 A NORTHERN man has been exiled to the South of England after telling friends London was ‘not that bad’.

Nathan Muir of Clitheroe recently had to spend a week in the poncey a**ehole capital for work and dared to say ‘you kind of get used to it’ in front of scandalised friends.

He said: “I opened with all the stuff the price of a pint and how souless and filthy it all is, but then admitted the skyscrapers are impressive, and there’s always somewhere open selling great food, and actually tons of good pubs.

“‘Full of unfriendly bastards,’ my dad said, but I unwisely went on to tell a story about these Essex lads who were a real laugh, then before I could finish I was punched off my chair.

“They’ve told me to pack my houmous and my bloody pop-up cinema and get down there with the stand-up comedians where I bloody belong.”

Mum Sarah said: “No son of mine is going to go around saying positive things about London. Who does he think he is? Taylor Swift?

“He’s exiled now. The South is his home. Well, technically he could live in the Midlands but nobody’s going to do that.”

What is Boris Johnson's next move? 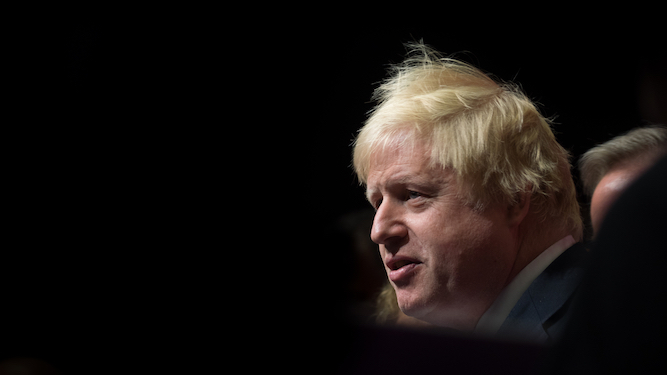 THE prime minister has been placed in parliamentary checkmate by his opponents. What can he do to break out?

Reposition as the anti-Meghan Markle candidate

Want to delight the media? Then the central plank of Boris's election campaign should be a promise to dissolve the marriage of the Duke and Duchess of Sussex and kick her bossy butt back to Hollywood.

If your hero Churchill can do it, why not you? Cross the floor, and let Gove flail around in the top job while you ingratiate yourself with Jeremy Corbyn and end up appointed environment minister in his new coalition government.

There’s a scene two-thirds through every action movie where the hero visited a hitherto unmentioned ally and loads up with enough weaponry to take out an army. Boris Johnson may feel he has reached that point.

Everyone respects the leader of the free world immensely. Tweeting: “Boris Johnson is a man like me who can be TRUSTED! I back his policy of a secret military takeover of the EU and am getting Greenland,” followed by a link showing BBC Parliament’s great ratings, will make the PM invincible.

Appear on Have I Got News For You again

Going back where it all began, Boris plays an absolute blinder on the BBC show and the public and MPs alike fall in love with him all over again, pass all his bills and he marries the dragon lady from Game of Thrones.

F**k it, that’s the easy option, he’ll probably do that.