DAVID Cameron looked into his bathroom mirror last night and saw the haunted face of Gordon Brown staring back at him.

After being turned over at prime minister’s questions by the president of Roehampton University’s Anti-Apartheid Society, Mr Cameron realised he was slowly transmogrifying into ‘The Thing’.

A Downing Street source said: “He won’t throw phones or wrestle gentle, bookish secretaries to the ground. And at no point has he suggested that he’s Spiderman. That’s not his bag.

“But you get this sense that, inside his head, there is the 18 year-old version of himself, resplendent in his upper-sixth Eton waistcoat, shouting ‘loser’ at him over and over again.”

Political analyst Martin Bishop added: “Like Labour, his own MPs now realise they have paid six grand for a turquoise Rover 200. That was used in a murder.

“Meanwhile – in a flash of self-awareness that may yet drive him completely insane – he now sees that The Thing used to be turned over regularly at PMQs by a man whose only other ‘job’ was doing public relations for Carlton Television.

“And, in the final, devastating parallel, when he is under siege at the despatch box, he glances to his left for support from his closest ally and all he sees is a repulsive little turd.

“It’s only a matter of time before he makes a YouTube video where he comes across like the maitre d’ at Jimmy Savile’s Fish Finger Fun House.” 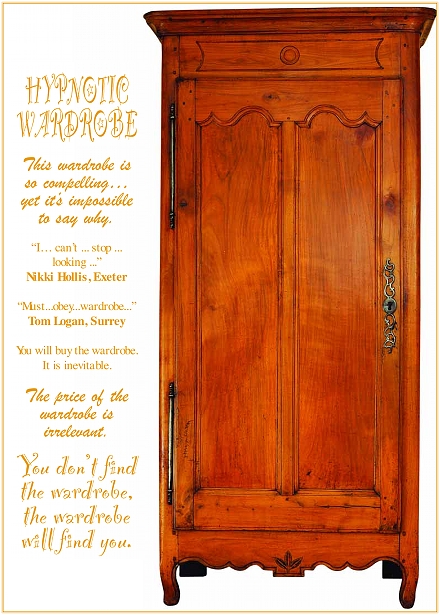