AN online petition is being shared amongst social media users in a desperate plea for signatures as if it will lead to any f**king change whatsoever.

The Change.org petition, which is currently being shared by people who didn’t even click on it, is giving the misguided impression it will fix the world’s biggest and most complicated problems once it hits a million signatures.

Petition retweeter Lauren Hewitt said: “I’ve cared about this petition very deeply ever since I first learned about it five minutes ago. So if you don’t blindly sign it and share it with your friends I’ll mentally blacklist you as a heartless monster.

“Don’t you know that if a million people sign a petition then they have to debate it in the House of Commons? That’s people power in action, and by signing it you don’t actually have to do anything meaningful. Talk about a win-win.”

Hewitt’s friend Tom Booker said: “These things are a well-meaning but pointless gesture. Politicians bring them up then reject them within a matter of seconds, then they get back to the important business of trading crap insults.

“Everything’s beyond our control and we’re all totally, utterly f**ked. You’ll feel so much better about the world once you accept that.” 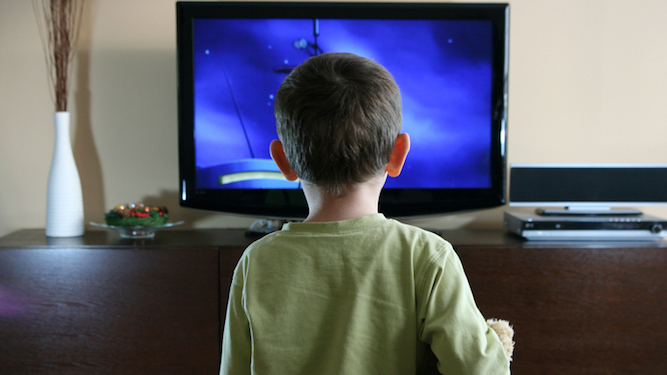 AS a child you uncritically sat through hours of cartoons while eating your Monster Munch. Here’s how some of them were far more messed-up than you realised.

Battle of the Planets

Wholesome sci-fi teatime fun for kids, right? Wrong. The show was a version of a Japanese anime, heavily edited to remove nudity and swearing. The baddie Zoltar was a hermaphrodite, which is only slightly weirder than Earth being threatened by a giant robot terrapin.

A boy turns into a banana-themed superhero after eating a banana, and has unfunny adventures. The sheer laziness of this concept must have taught a whole generation of children the life message: ‘Always do the bare minimum.’

A wise-ass cat pulls off various schemes and evades the law. Fair enough. But how did they get away with ripping off The Phil Silvers Show? Weirdly BBC2 showed the original Phil Silvers show at roughly the same time. Great for any British 10-year-olds who loved black-and-white military-themed American sitcoms from 1955.

This apparently random collection of ideas – including an evil TV and a deformed dog – was originally an educational film for British Gas. Which might explain why the main character was a wisp of swamp gas. It still doesn’t make sense, though.

TV nostalgia buffs love the weirdness of a mechanical egg doing stuff. It was actually just shit. Oh to be a creative in 1977, when a pitch like ‘What if a knitted badger owns a magic shop?’ would earn you a decent wage.

Jamie and the Magic Torch

Jamie points his torch at the floor and travels to a derivative Yellow Submarine fantasy world. Yet another surreal children’s cartoon with a clear message: take drugs.