Parking outside your house, and other God-given rights people think they have

DO you think the bit of road outside your house is your private property rather than a public highway? You’re probably a twat about these other things too.

People can’t park outside your house

Getting frothingly irate because the nice old lady next door sometimes parks her car on the street outside your house is not one of your basic human rights. Although it’s probably fair enough if a local builder has decided ‘your’ bit of road is his personal car park.

Being an absolute bellend on social media

Fancy being horrible to a total stranger? Get on Twitter, where twats think psychopathic abuse is entirely normal and reasonable. Until they lose their jobs and are baffled as to why a few harmless death threats are wrong.

The middle lane of the motorway

The slow lane is full of lorries and the fast lane is scary, so get nice and comfortable in the middle lane. It will piss off fellow drivers on a 300-mile trip to Exeter, but if you think it’s your right to slowly hog the road, angrily give the finger to anyone who disagrees.

You’d think a global pandemic that has killed millions people worldwide would curb your belief that you have a fundamental right to spend two weeks getting shitfaced on a beach. Maybe you could survive going to St Ives one more year instead.

It is down to the discretion of a pub manager whether kids can come in or not, but some parents believe that allowing whining, shrieking children to ruin the peaceful ambience of a pub on a Sunday afternoon is their right. It’s not. Take them to soft play with a few cans of Stella. 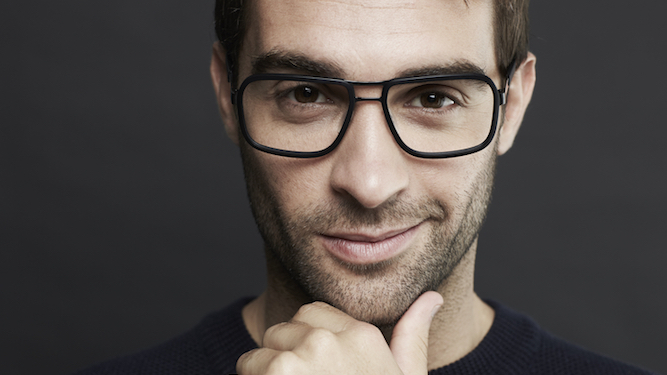 PUTTING an apostrophe in the right place is important, but some grammatical rules are too obscure to care about. Here are five that only hair-splitting twats call you out on.

According to language purists, putting an adverb between ‘to’ and a verb is a big no-no, even though everyone does it and it’s totally normal. If you’re a lawyer or writing a contract it might result in a costly ambiguity, but you’re not, so feel free to drop them into conversations and watch pedants squirm.

‘Whom’ sounds so arse-achingly pretentious that it needs to be phased out of the English language as soon as possible. In fact the only time anyone ever says ‘whom’ is when finicky dickheads point out a mistake in your sentence construction. Let it go the way of the dinosaurs and we’ll all be much happier.

Gravely important to some, pathetically dull to normal people. Just like split infinitives, the presence or absence of an Oxford comma can lead to a minor level of confusion, but only if you’re a bit thick and can’t piece together the general gist of a sentence. Plus it’s named after Oxford University Press, which gives it an added wanky air.

There’s debate as to whether ending a sentence with a preposition is an error or just bad form, which means it probably isn’t worth dwelling on. For example, the last sentence just ended with a preposition and you probably didn’t have a rage-induced heart attack. If you did, call an ambulance to get your head checked.

Drop the wrong one into conversation and you won’t be able to finish your sentence without being corrected. Knowing that ‘fewer’ applies to countable objects and ‘less’ is used for things you can’t count is straightforward enough, but we’ve all got busy lives and this is a low priority. If you use the right one all the time you are not the superior person you think you are.