Batley and Spen voters can blow me, says Johnson

THE prime minister has announced that the electorate of Batley and Spen can orally pleasure him after last night’s by-election result.

Johnson had hoped to consolidate his Blue Wall in the constituency but instead Labour held the seat and he invited all of its voters to perform a sex act upon him.

The prime minister said: “You bastards. You ungrateful Northern bastards. What did I ever do to you?

“Do you know how much harm this does to my narrative? I’m Boris. I reach the voters other Tories can’t. I’ve given you Brexit. But instead you all vote Labour like a bunch of f**king commie lemmings.

“Bad enough I lost Chesham to the Lib Dems, and now I can’t even charm a load of Northern monkeys. Hancock’s gone, what else do you want? Selfish pricks.

“You can forget about levelling up now. Bollocks to that. I’m cutting your funding and rerouting HS2 so it goes through your back gardens. Batley and Spen is dead to me.”

Independent candidate and noted arsehole George Galloway, who came third, said: “It’s not often I agree with Boris, but Batley and Spen can suck my balls.”

Five useless pieces of trivia your brain will never forget 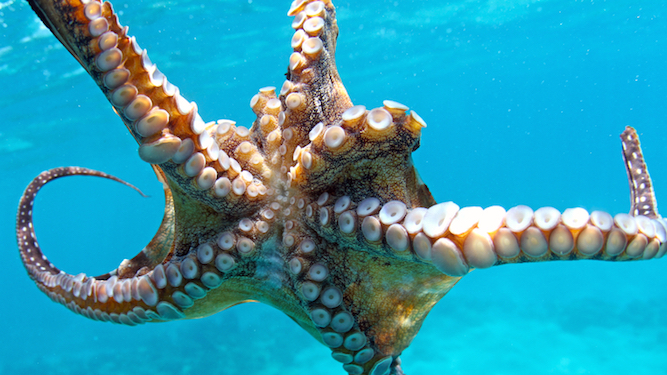 THE human brain is a complex organ capable of amazing things. Unfortunately all yours does is retain this utterly useless trivia:

Not only do octopuses have shitloads of limbs, they’ve got extra tickers. One circulates blood around the body, while the other two pump the red stuff to its tentacles. Sadly, this piece of information is totally useless in terms of your job and personal life. Try to forget it.

Viggo Mortensen broke his toes in The Two Towers

Footage of the Aragorn actor shattering his foot even made it into the final cut of the film. It’s during that bit where he kicks an Uruk helmet while looking for Merry and Pippin. The only time this piece of trivia would be useful would be if you were actively trying to repel a date on movie night.

Most people have a passing knowledge of the important results, but whole lobes of your brain have been dedicated to memorising worthless minutiae about darts. Just like your collection of old newspapers and drawer full of miscellaneous cables, this will never, ever be of benefit. Bang your head on a door frame to free up space.

Only the King of Hearts doesn’t have a moustache

The rules of patience elude you, and even games of snap are a bit beyond your level, yet somehow this piece of playing card trivia has been filed in the depths of your brain’s mental hard drive. But unlike the random info which makes that kid rich in Slumdog Millionaire, this uninteresting fact will earn you f**k all.

Coincidentally, one sixtieth of a second is also the length of time even the most QI-obsessed bore will be engaged by this piece of trivia. Physicists who need to measure time precisely don’t even care that much, so you’re probably better off learning something worthwhile, like how to have a normal conversation.