Patrick Moore probably going to be remembered as an astrologer

STARGAZER Patrick Moore will be remembered an astrologer, because a lot of people are not very bright.

The noted astronomer passed away at the weekend, and is survived by a cat that is trained to attack Germans.

However in millions of people’s minds ‘astrology’ and ‘astronomy’ are interchangeable, meaning that Moore will be commemorated for his contribution to something he despised.

Teacher Nikki Hollis said: “If it hadn’t been for Moore’s tireless devotion to astrology, we wouldn’t have Jonathan Cainer, Russell Grant and Mystic Meg.

“He really was a remarkable mystic. Apparently his house was full of crystals and he wore a magenta kaftan.”

36-year-old Roy Hobbs said: “Patrick Moore must have spent his final days being really freaked out because he would have foretold his own death from the position of various stars in relation to each other. Apparently he was a Pisces.”

Hobbs added: “Of course, besides being an amazing astrologer Moore must be remembered for his seminal work on the Channel 4 series Gamesmaster.

“As well as launching the career of Dominik Dimaond, that show made computer games accessible to kids who would otherwise have believed Mario Kart to be the preserve of a stuffy intellectual elite.” 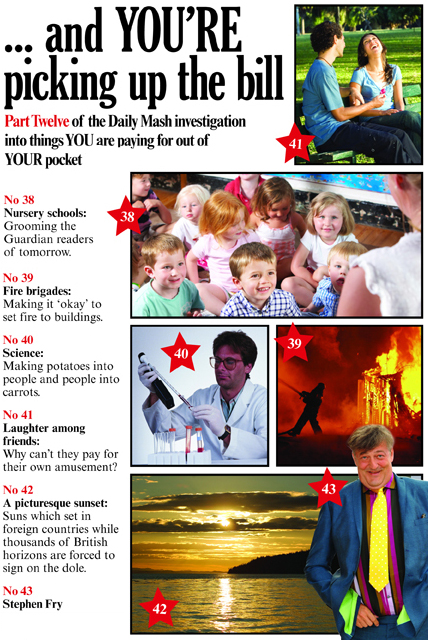